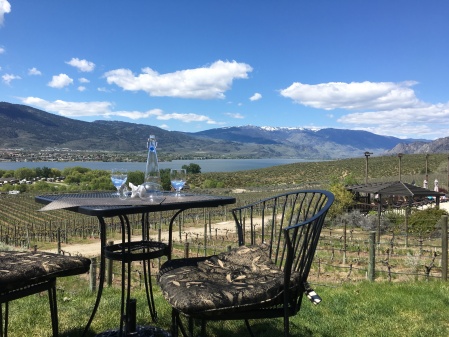 If you haven’t heard of Osoyoos, British Columbia before, you’re not the only one. We didn’t hear about Osoyoos until Devour! Canada’s only desert climate produces some dank-ass wine (yes, we said it) that gives Washington state a run for its money. Devour! Osoyoos brought us five hours northeast of the border to partake in a delectable celebration of some of British Columbia’s top chefs, wineries, and filmmakers in a spectacular weekend getaway experience.

END_OF_DOCUMENT_TOKEN_TO_BE_REPLACED 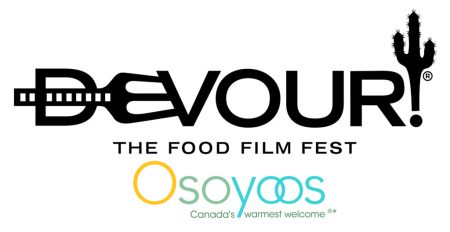 If the combination of Seattle’s infamous rainfall and our country’s current political climate have fueled your need for escapism and wanderlust, Devour! The Film Fest may be just what you need. In 2009, Chef Michael Howell hosted the inaugural event in Nova Scotia to pay tribute to exquisite cuisine, cinema, and viticulture (the science, production, and study of grapes). Its cross-country expansion to Osoyoos (o-soo-ews), British Columbia last year proved wildly successful. For the festival’s second tour of the region’s delectable offerings, this weekend-long excursion will be your best introduction to the Okanagan Valley.