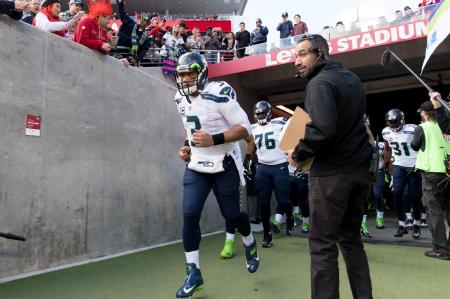 In the last week of the regular season in the NFL, the Seattle Seahawks traveled to the Bay to take on the San Francisco 49ers in what was perhaps Chip Kelly’s last game as head coach.

With a multitude of playoff scenarios swirling around, it was one of those games which was a formality and where the result would simply dictate a matter of seeding.