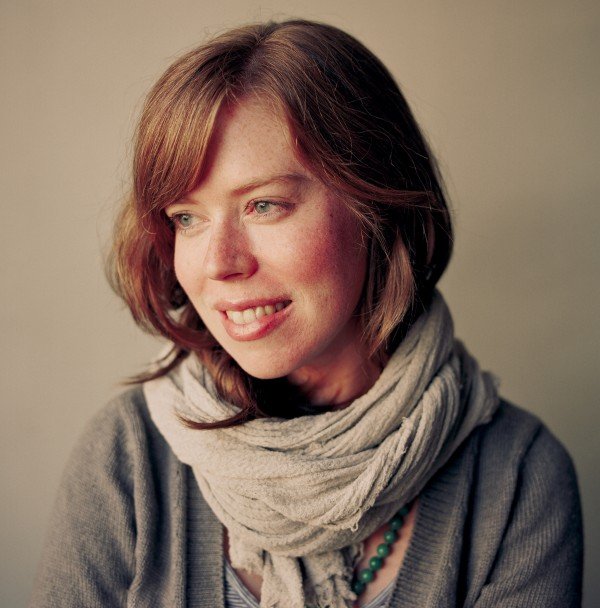 Trendsetting and Trailblazing — this food maven takes the foodie scene by storm.

In a city full of fashion and food obsessives, only a limited few earn the title “guru.” Food blogger, author, and restaurant owner Molly Wizenberg is one of those over-the-top foodies whose extra kick of sugar and spice got her just what she wanted for an occupation, and a lot of the unexpected.

Wizenberg’s been a Seattleite since 2002, when she landed in our fair city to study anthropology for a Ph.D. program at the University of Washington. “I had no idea if I would like it, or if I would stay, but the answer turned out to be an emphatic ‘yes’ on both counts,” she said. “I love it here.”

Actually following through with a Ph.D. in anthropology wasn’t really in the cards for the now 32-year-old Wizenberg, but unexpected twists in life seem to be just part of the game for her. She began blogging in July of 2004, naming her online outpost Orangette.

“There have been moments when I wasn’t sure if the blog still felt right to me,” she said. “In the beginning, I was elated to just have a place to write, and now writing is my job. That’s a big transition to wrap a head around.” Since 2004, Orangette has become one of the most widely-read food blogs in the city.

Wizenberg eventually expanded her prowess as a foodie by writing a collection of stories and recipes in her book A Homemade Life. When Orangette just wasn’t the right setting to share the stories she wanted to tell, the book seemed like a natural addition.

The book deals in detail with stories of Wizenberg’s father, who died of cancer and inspired the book in the first place. “I’ve only written about it twice on the blog,” she said. “But there was a lot more that I needed and wanted to say about him, and a book felt like a more fitting place.” A Homemade Life was published in 2009.

That year was a busy one for Wizenberg – she and her husband Brandon also opened Delancey, a Brooklyn-style wood-fired pizzeria in Ballard. Wizenberg (a resident of North Beach) is quick to give credit where it’s due.

“Delancey was [Brandon’s] idea, and though I helped him to open it and still help run it, it’s really a reflection of his hard work and his talents,” she said. “He wanted to open it because he’s very, very into pizza, and he couldn’t find any in Seattle that lived up to his memory of the pizzas he grew up with in New Jersey and New York. So he decided to learn how to make the pizza that he wanted to eat.”

Earning acclaim as a food blogger is one thing, but add to that the titles of author and restaurant owner, and you’ve got a recipe for quite the crazy (albeit fulfilling) life.

“Having a book published is a heady feeling — no question,” Wizenberg laughs. “But I don’t think it’s changed my experience as a cook or a blogger… I still screw up our dinners all the time. I made a horrible pot of beans and a sad focaccia just last week, actually. A blog is only as good as you make it, so I still work hard at it. One foot in front of the other, always.”