With three straight losses coming into Saturday, the Detroit LLLions (wink) come to the upper left coast this weekend to take on our beloved Seattle Seahawks, fresh off of that breezy win over the San Francisco 49ers. The slumping Lions, who lost to the Green Bay Packers last week, finished the year at 9-7, with the other two of their three consecutive losses coming against the Dallas Cowboys and New York Giants, all playoff teams.

With Seattle at home and the Lions coming in cold, it’s easy to assume that the Seahawks are the favored team. Playing in Seattle is a huge benefit for Russell Wilson and company, as the Birds have only lost one game at CenturyLink Field (to the Arizona Cardinals) in what was a wildly close finish that ultimately ended up costing them that first-round bye.

Since both teams have not played each other this season, it’s hard to really dissect the ins and outs of the matchup. Detroit’s 81.9 rushing yards per game is one of the worst in the league (30th), and the Lions have only scored nine rushing touchdowns the entire year. The Lions’ Zach Zenner, whom Michael Bennett LOL-tastically referred to as “the best White running back in the NFL,” shouldn’t be too much of a problem for the Seahawks’ defense, especially since their ground game is not their strong suit (against the Packers last week, he had 20 carries for 69 yards and a touchdown, which is fine).

But the Lions are definitely a passing team, and the Seattle defense has been one of the best all year against the pass, only giving up 16 touchdowns which is third in the NFL. But of course, the loss of Earl Thomas has hampered the defense, specifically on the long ball where several key passes that most-likely would have been broken up by Thomas fell through.

Lions quarterback Matthew Stafford chucks the ball almost twice as much as they run, and there’s no indication that that will change coming into Saturday. The long ball is definitely something Detroit could exploit, with their balanced receiving corp led by Seahawks alum Golden Tate at their disposal. But again, the Seattle defense is at home, so expect the crazy football fans at the game to bring the ruckus and cause a couple of false starts.

If he can engineer a great first drive chock full of play action passes to Jimmy Graham and Doug Baldwin combined with scrambles of his own and handoffs to Thomas Rawls, then I’m confident he will have a successful game. The crowd will get into it and the confidence of the offense will bloom, which will lead to the defense feeding off the noise which will then lead to the Lions cowering.

In picture form, if the Seattle offense looks like this: 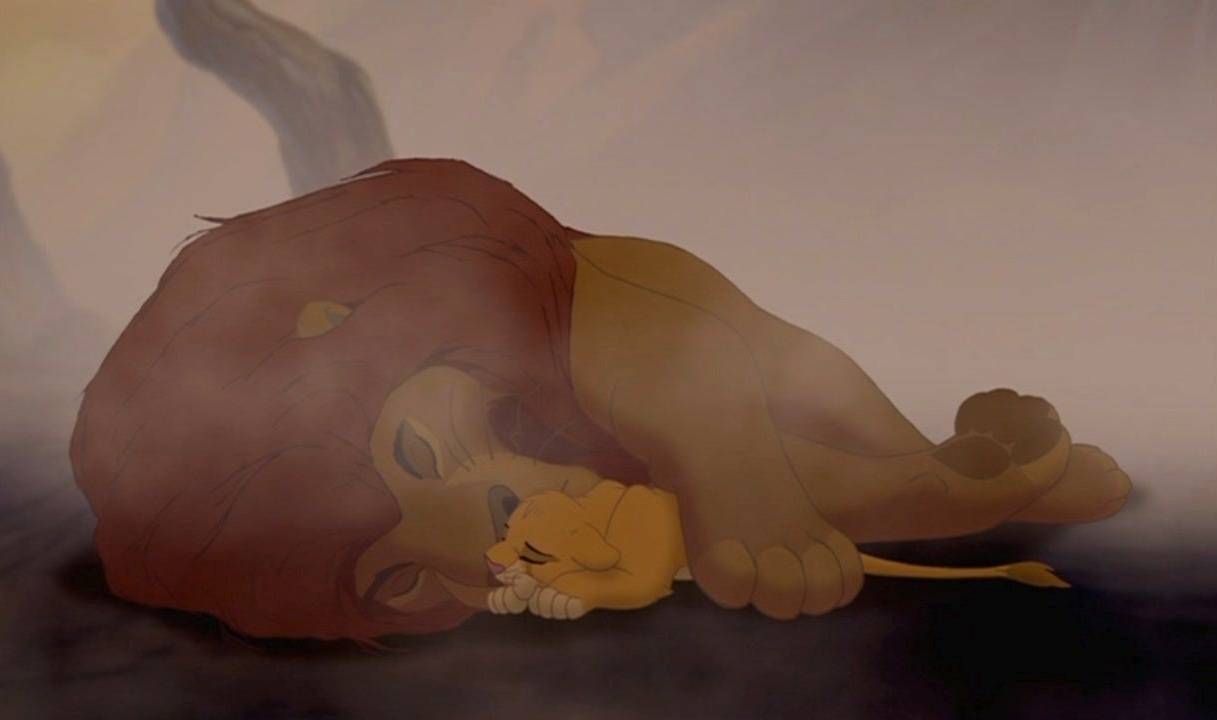 But seriously, it comes down to a lot of factors, since a football game is 200 mini battles all at once — but the biggest factor really is the home field advantage. It’s a huge detail, especially since the Birds haven’t lost a home playoff game in over a decade and the Lions haven’t won a road playoff game since 1957, when gas was 27 cents a gallon. And since the Seahawks are at home, I predict they’ll take the W on this one and the Detroit LLLions will be the Detroit LLLLions.