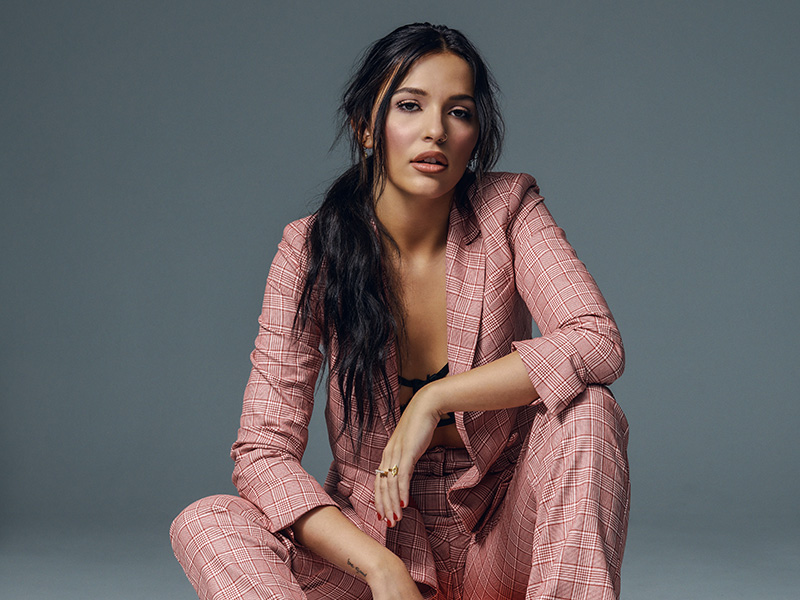 Lennon Stella is playing a show at Neptune Theatre on April 8th. The show is sold out, but we have a pair of tickets to give away! Details on how to enter below.

Winner will be picked on Friday, March 29th.

Rising pop star Lennon Stella kicked off her first ever headline tour this week in support of her debut EP Love, me, which was released in November and debuted in the top 5 of Billboard’s Heatseekers Album Chart.

The 19 year-old Ontario, Canada native Lennon Stella first gained national attention in 2012 when her and sister Maisy’s cover of Robyn’s “Call your Girlfriend” went viral (their YouTube channel has over 100 million views and nearly 800,000 subscribers.) That same year, Lennon landed her starring role in the hit television show Nashville as Maddie Conrad. 2018 was an exciting year for Lennon as she signed her first label deal with RECORDS LLC. / Columbia Records.

Winner will be contacted via email on Friday, March 29th.