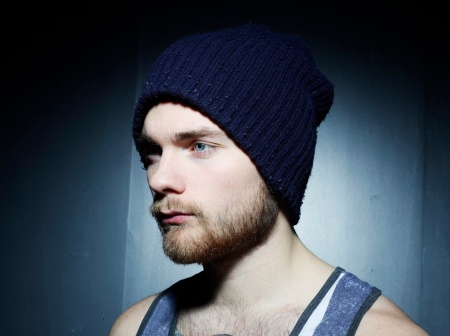 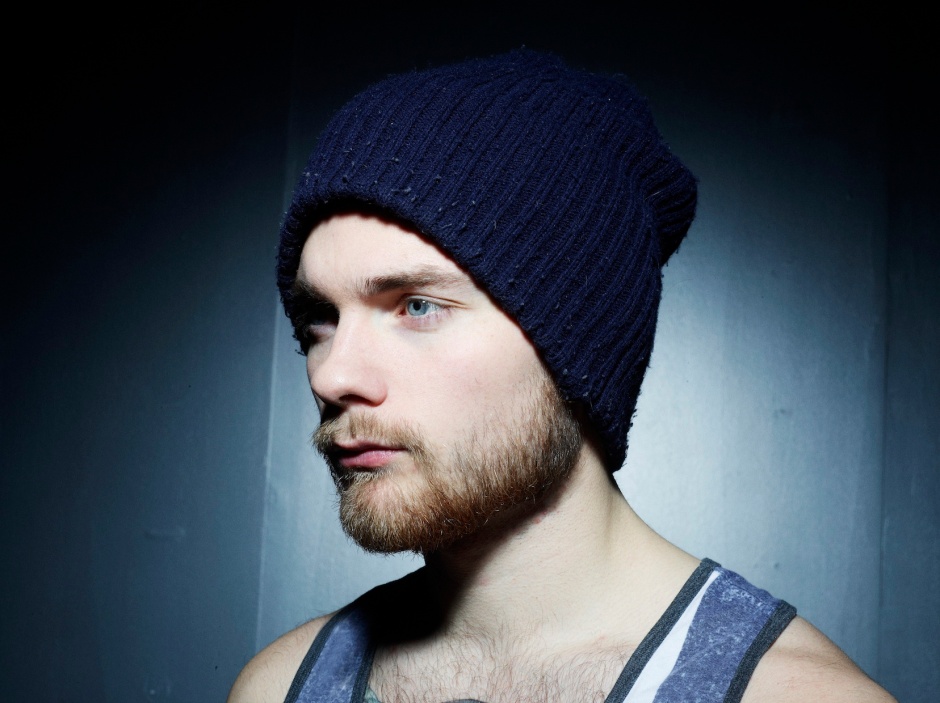 Who: When 20 year old Ásgeir Trausti released his first album In the Silence in his native Icelandic tongue and country, he became somewhat of a boy wonder phenomenon overnight. Many of the songs had been written by his father, a seasoned local poet, and the deeply rooted connection and alluring radiant voice were felt and welcomed by critics immediately. The album has since become the largest grossing