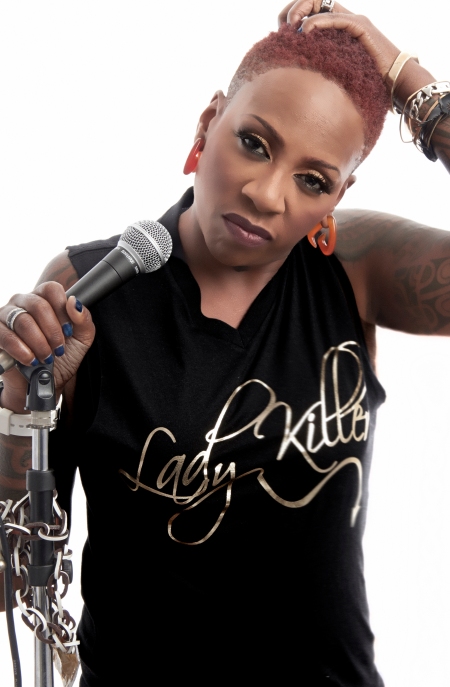 Originally from The UK, Gina Yashere broke onto the American comedy scene on NBC’s Last Comic Standing where she made it to the final 10 and never went back home! Since then she’s been named a Top 10 rising talent by the Hollywood Reporter and become the British correspondent on The Daily Show with Trevor Noah.