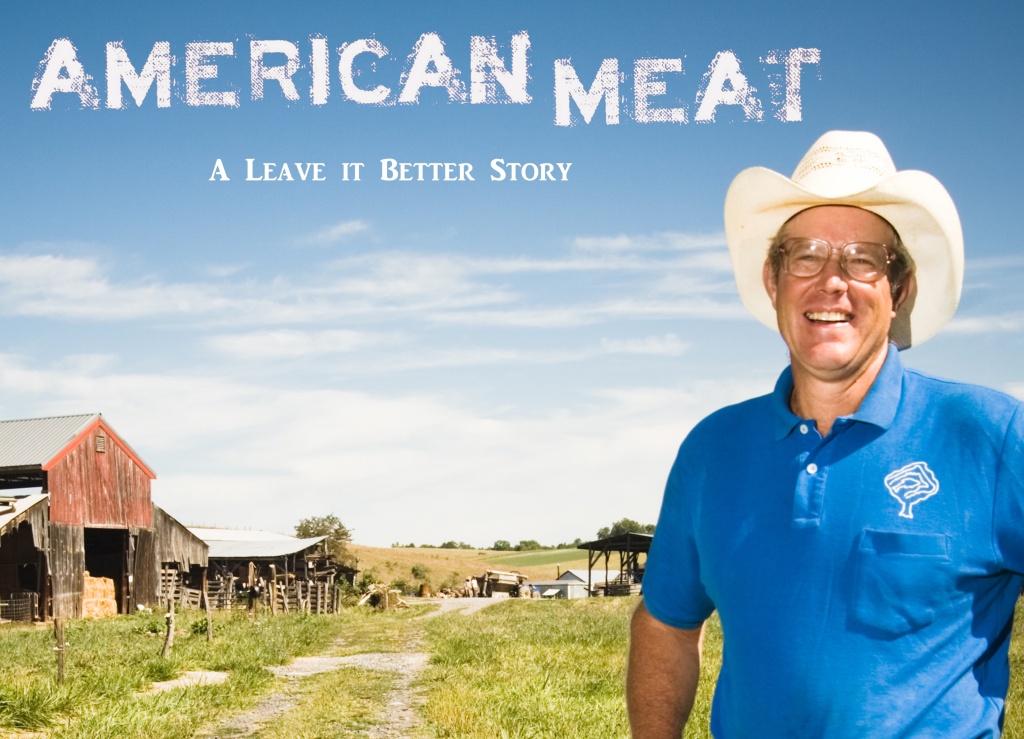 Educational documentary American Meat is kicking-off its Washington leg of a nationwide Young Farmer Screening Series at the University of Washington, on November 13th, from 6-9pm, in Kane Hall (Room 210, on UW Campus, at 1410 Northeast Campus Parkway).

The event at UW is FREE and open to the public. Featured in the film are George & Eiko Vajkovich, grass-based farmers of Washington’s Skagit River Ranch, who will also be joining a pre-reception and panel discussion following the screening at UW.

American Meat is a pro-farmer look at cattle, hog, and chicken production in the U.S. The film examines our current industrial meat system not through hidden cameras but through the eyes of the farmers who live and work in its feedlots and confinement feeding operations. The documentary then depicts the burgeoning sustainable, local-food movement made up of farmers, food advocates, chefs and everyday folks who are  changing everything about the way meat reaches the American table. The film exposes challenges relevant to both conventional and alternative meat production. Three core actionable principles guide the Young Farmers Screening Series: thank America’s farmers; support young farmers; and food choices matter.

A spirited panel discussion moderated by Claire Thompson, environmental reporter for Grist, will follow the screening, including:

This is more than a documentary film: this is a social change film, and it is sweeping the country in some of the hotbeds of debate around agriculture. If you’d like to educate yourself on where food comes from on a grassroots level, this is a can’t-miss event.