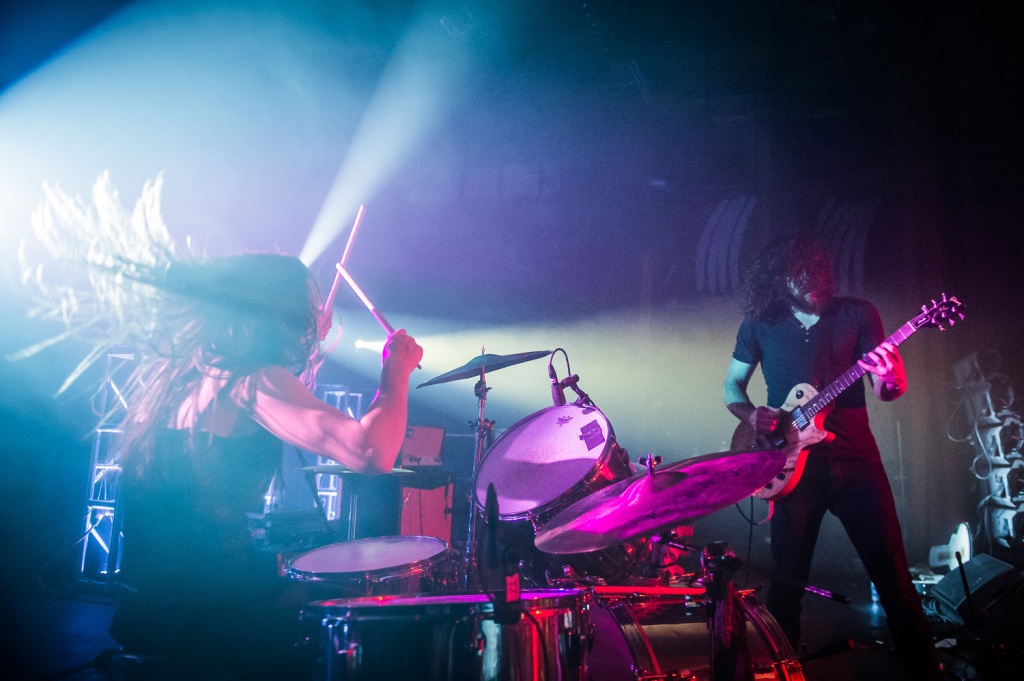 Over 4,000 people have filled the sidewalks, restaurants and venues of Downtown Everett the last two years to experience Fisherman’s Village Music Festival. Come meet a new city and enjoy a unique weekend full of new faces and new music. There will be a vintage fair, talented (and many local) musicians, and food trucks!

With connections to artists like Perfume Genius, The Moondoggies and Mary Lambert as well as new names like Fauna Shade, Everett has become a part of the landscape making up the popular music scene of the Northwest. Everett Music Initiative has been hard at work for over four years bringing live music to Downtown Everett, and has put on over 200 events. When you visit a city like Austin during SXSW, New York City during CMJ Music Marathon or Boise during Treefort Music Festival, you get to see a city transform into a city of music. That’s what we’re after. Simply put, the Fisherman’s Village Music Festival is a showcase of downtown Everett, multiple venues including the Historic Everett Theatre, the oldest running theater west of the Mississippi and over 80 of the region’s favorite artists.

A FEW BANDS YOU SHOULD CHECK OUT:

Get your wristbands here. 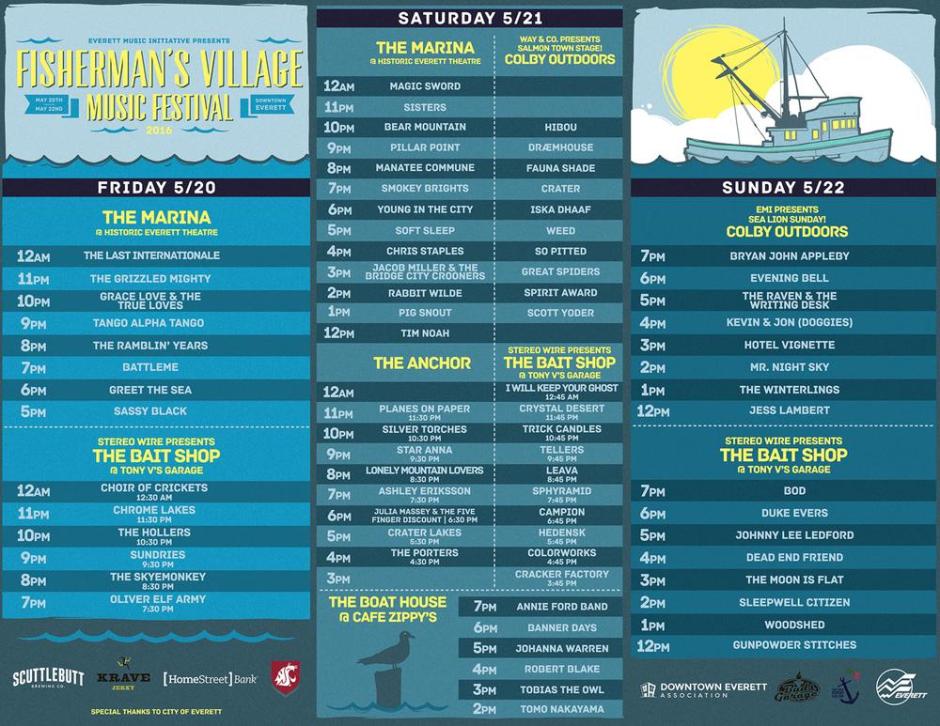