Last Saturday, Seattleite had the opportunity to attend the sold-out Porter Robinson and Madeon Shelter Live Tour at WaMu Theater in Seattle. The pop-centric show did not disappoint and included both innovative electronic dance music and incredible indoor pyrotechnics.

The most impressive part of the show was the inclusion of musical instruments, vocals and visuals. Incorporating all three is something that electronic artists rarely include in live shows. This kept the audience engaged and made for a truly unique experience. 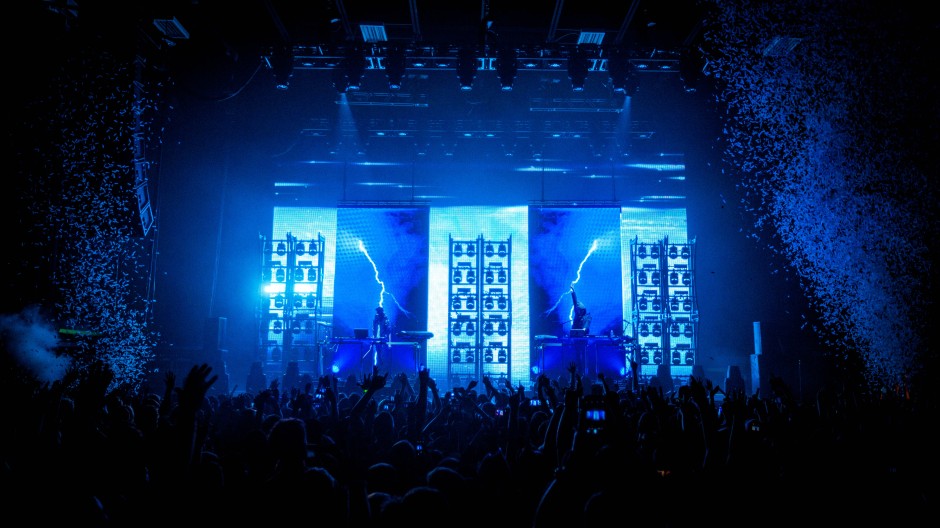 In August, Porter Robinson and Madeon collaborated to produce a new single “Shelter“. In less than a month, the track garnered over 10 million streams, charted #1 on Spotify’s Viral List, and earned acclaim the likes of Rolling Stone, Billboard, Pitchfork + more. The tour and live set showcased the work that the two young artists collaborated on over the last year. 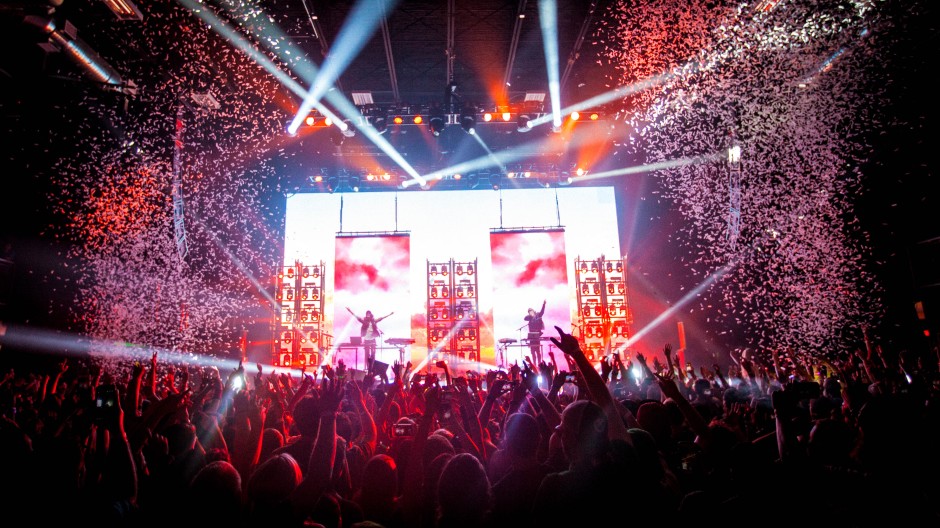 Last month, Porter Robinson dropped an anime video accompaniment for Shelter, and it went absolutely viral. The video has garnered over 6 million streams in only a few weeks, and the single has now hit over 30 million. If you haven’t seen it before, it’s unique and displays the artistic talent and friendship that both of these artists incorporate into their music.