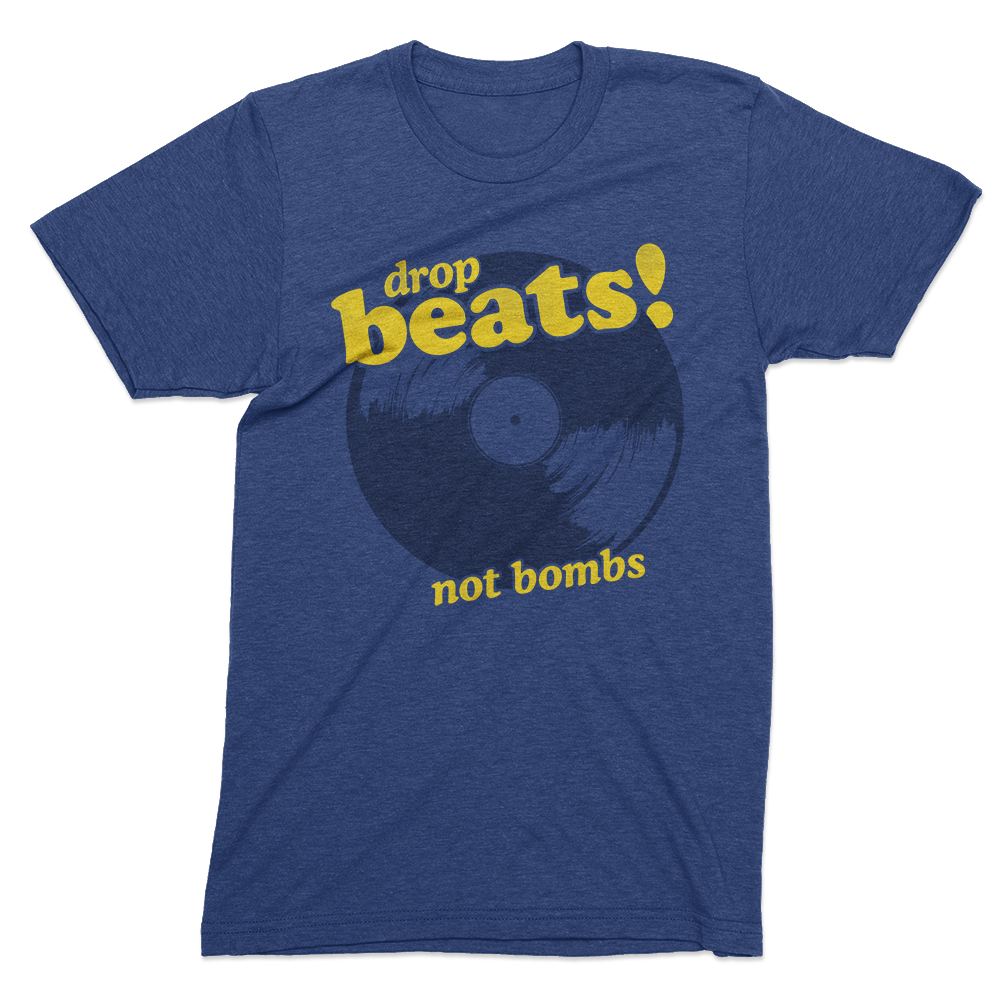 Jeff started Totally Radical Awesome to pay tribute to the vintage styles he’s always loved. Late last year, it became clear that it would be the perfect platform for him to do something with a positive, tangible impact. Enter The Total Radicals series. 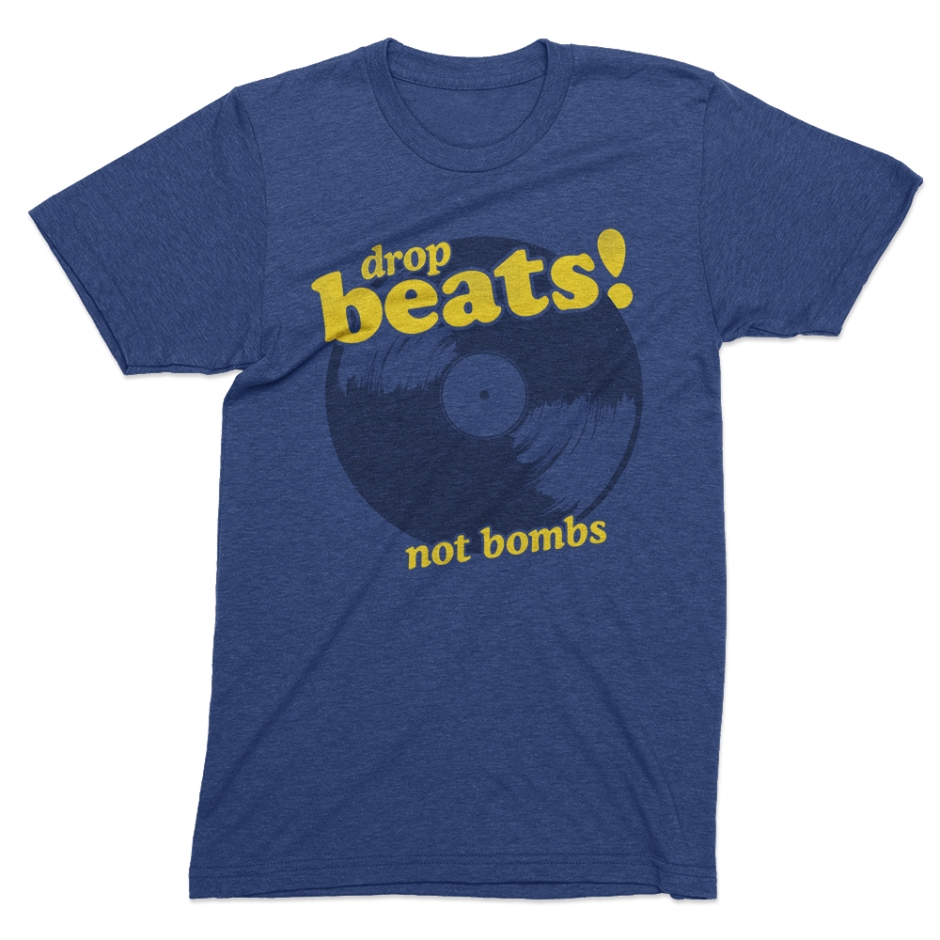 Seattleite: What inspired you to start Totally Radical Awesome?

Jeff: I have been running my own graphic design studio in Seattle for about 10 years, working with both local startups and national companies. Totally Radical Awesome started somewhat as a joke and a silly side endeavor… I had the name floating around forever and always wanted to do something with it.

About a year ago I started playing around with ideas and creating the initial products but it wasn’t till this winter that I really put my energy into it and building the product line. I had designed a ton of t-shirts over the years for clients, but I had always wanted to do something that reflected the design styles I love… vintage shirts you would discover in thrift shops, as well as the great styles of old skate/surf brands, band tees and classic 80s design.

How did you come up with the idea for The Total Radical Series?

Soon after I got Totally Radical Awesome up and running, the inauguration happened and it became clear just how bad this new administration would be. At the same time my wife and I experienced a medical emergency that really drove home how critical health coverage is. I realized this project was the perfect opportunity to do something with tangible impact. I created a new series of shirts called The Total Radical Series and decided to give 100% of net profits to charities. 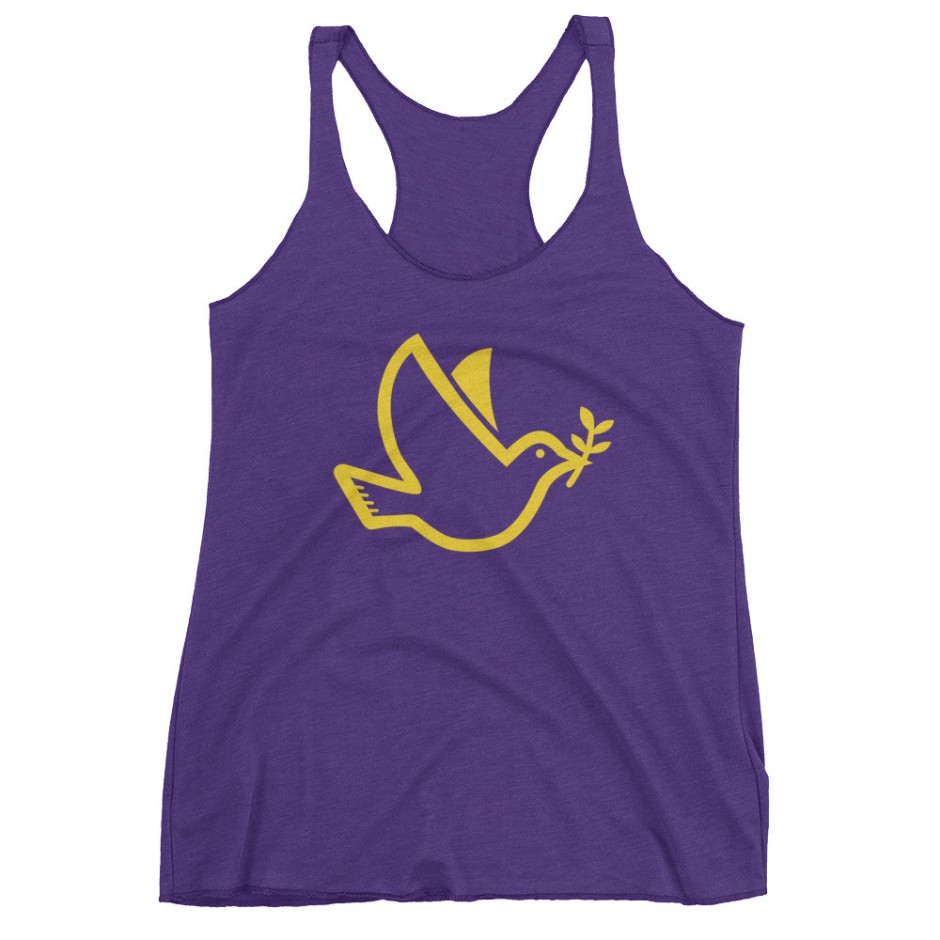 How do you pick the charities that your company donates proceeds to?

To choose the charities I based it both on research (via charitywatch.org) and organizations I had a personal connection to. I will continue to grow the series and connecting each new product to an individual charity, often using the design and messaging of the design to reflect the focus of that charity. To me, t-shirts are often the one consistent item of clothing we all buy, so if you are going to be buying a shirt why not buy one in which the purchase alone will be a way in which you can support organizations out there doing amazing work.

What are some of your favorite things to do in the summer in Seattle?

It’s hard to know where to begin, however, the past few summers my focus has been to explore the Olympic Peninsula even more.  I have been going to Shi Shi Beach, Lake Crescent, Hurricane Ridge a lot and constantly finding new gems throughout the area.  I really think the Peninsula is one of the most amazing stretches of land anywhere and the variety of terrain in the area is unlike anything in the lower 48.