Fall’s here, and we’re not mad about it. Seattle had a pretty awesome run this summer, plus the list of things to do, see, eat and hear this autumn is looking mighty appealing.

Our upcoming concert wish list is lengthy, but we’re especially intrigued by The Lampedusa Concert for Refugees, taking place at Moore Theater on October 3. The lineup includes Dave Matthews, Steve Earle, Patty Griffin, Emmylou Harris and other special guests, too.

Produced by JRS /USA, in partnership with UNHCR, the UN Refugee Agency (as part of #WithRefugees), the Lampedusa concerts are described as “intimate evenings of acoustic performances to raise awareness and money to support expanded educational opportunities for displaced people through Jesuit Refugee Service’s Global Education Initiative.” Funds raised during the tour help refugees “to heal, learn and thrive.”

Other enticing October concerts include the (free!) Reykjavik Calling event at KEXP on Saturday, October 14 (part of a multi-day celebration of Icelandic culture here in Seattle), Billy Strings performing at Tractor Tavern on October 25 (as part of the anticipated Whiskey Strings Tour ) and Tegan and Sara taking over the Moore stage on Friday, Oct 27, during “The Con X: Tour.” 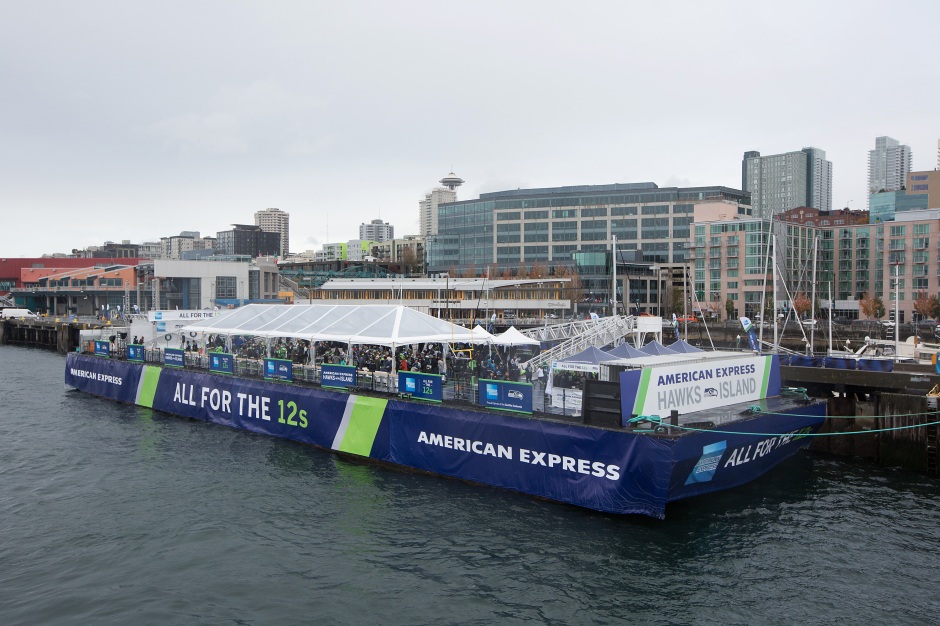 Although tickets to the American Express Hawks Island (on Sunday, October 1) sold out quickly,  American Express offers exciting Section 12 draws throughout the season. As a vibrant pre-game hub for card members, Section 12 means a spot to congregate before home games, just outside CenturyLink Field. Fans get treated to a variety of activities including appearances by Seahawks legends, giveaways and phone charging stations. (Event entry is free to card members on a first-come, first-served basis.)

After the Seahawks’ first home game of the season, Metropolitan Grill celebrated by announcing an exciting new partnership with quarterback Russell Wilson. Following the Hawks’ win against the 49ers, Russell Wilson was presented with a check for $25,000 to his charity, Why Not You Foundation (WNYF). Now, in honor of Wilson and his #3 jersey, The Met will donate 3% of all gift cards sales to WNYF.

News on Halloween-related gatherings is trickling in, and so far, the festivities sound more delicious than daunting. Take the Seattle Chocolates Haunted Factory Tour, for example, which mixes sweet treats with new family-friendly, elements like mystical magic mirrors, haunting spirits, macabre characters and other ghoulish delights. As part of the Tukwila-based company’s new tour, visitors journey in the dark through the flagship store and factory, while in search of a special “Chocolate Treasure.” 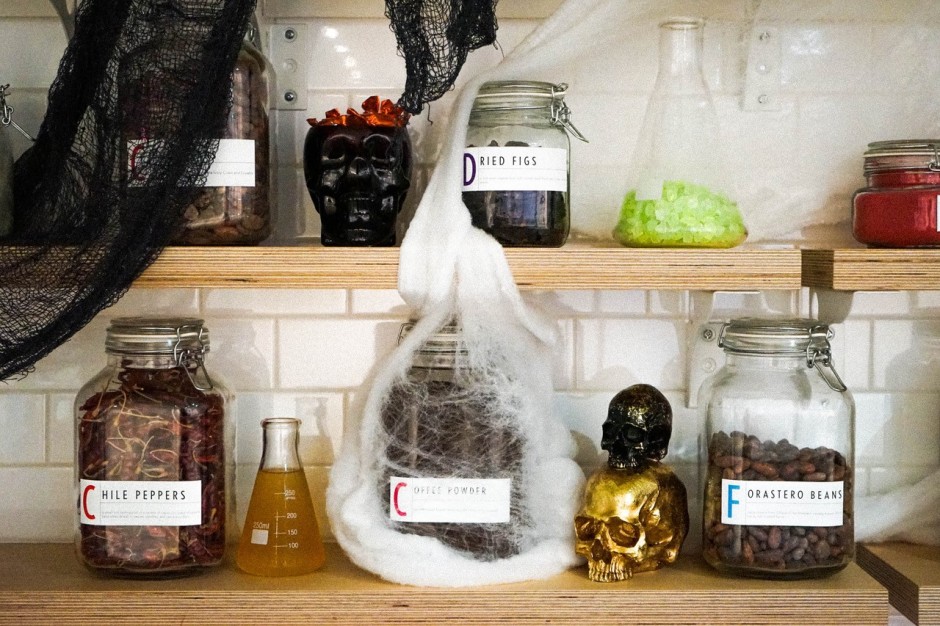