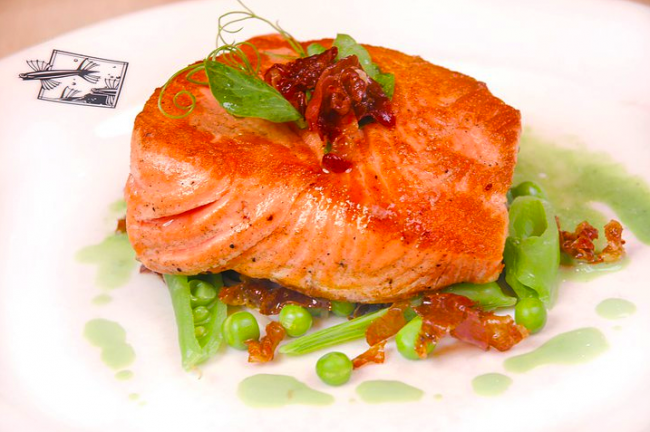 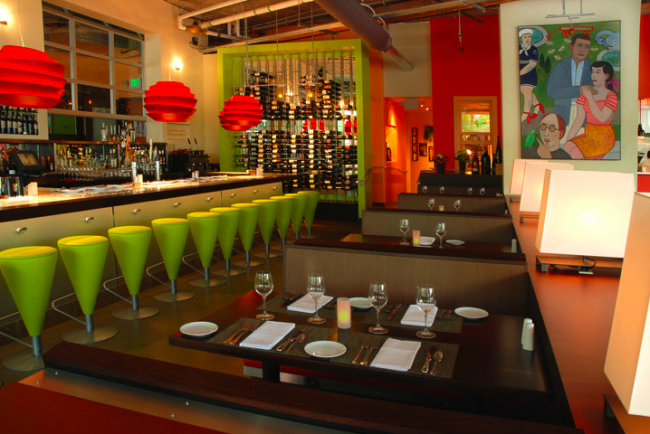 Since she opened Flying Fish in 1995, Keff has focused her efforts on providing local seafood to patrons; if it wasn’t caught in the waters of Puget Sound, then it was obtained from regional fish suppliers and wholesalers in Seattle. She introduced the city to fish like mong chong (a big-scaled Japanese fish) and opakapaka (Hawaiian pink snapper) as well as cuts like monkfish liver and cod cheeks.

Keff’s love affair with Asian seafood came from her travels to Koh Samui — an island in the Gulf of Thailand — and the many restaurants with “catches-of-the-day” that dot the beaches there. “You could pick your fish out of the ice and it would reappear half an hour later in cooked form,” Keff says on her restaurant’s website. “It was so direct and so simple. It just seemed like a good idea.”

With a daily rotating menu coupled with a few staple classics, Keff says Flying Fish is her beach, and Puget Sound is her Gulf of Thailand. At this “beach,” seafood buffs can partake in an upcoming oyster festival (this Saturday!), daily social media specials and features, local and imported wines and of course, the catch of the day.

The Dish: Neah Bay Troll King Salmon, served on a charred eggplant puree with a polenta cake, corn and green beans ($28). Located at the tip of the Olympic Peninsula, Neah Bay is home to a plethora of salmon fishing resorts — as well as the Makah Indian Reservation, which boasts some of the best smoked salmon around. The sweet, rich flavor of the salmon should be obeyed at all costs — especially when it’s backed by starchy eggplant pureed into a sauce and plumped up with polenta cake and veggies. 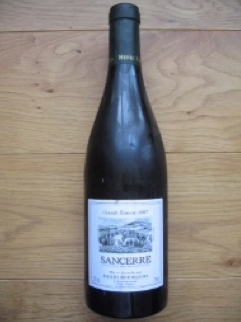 The Variety: Sancerre, a mini appelation in the eastern Loire Valley of France that is revered for producing elegant varieties of Sauvignon Blanc. The region is known for soil that is chalk-enriched, flinty and gravelly — qualities that stress the vines and produce wines with a fine balance of fruit, acid and minerality.

Why It Works: Think of salmon as a voluptuous woman. She can’t quite pull off skinny jeans like her friend, Halibut, but she looks money in outfits that match and emphasize her curves. That’s why she “wears” Sancerre. The chalky minerality and round fruit of the wine complement the full flavor of the salmon and its accompaniments.

The Recommended Match: Henri Bourgeois 2010 Grand Reserve Sancerre, from the village of Chavignol. The strong mineral tone of this 100 percent Sauvignon Blanc derives from clay and limestone chalk, revealing fleshy yellow fruits and smokiness. Its lush palate exudes tones both creamy and smoky, dusted with lime and mineral flavors.