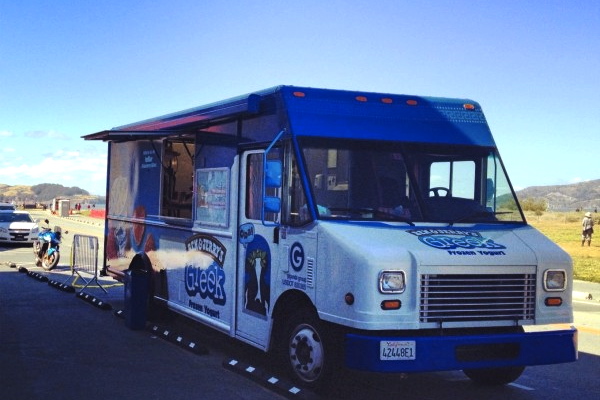 Can you think of anything better than free Ben and Jerry’s?

Ben and Jerry’s is launching a sweet new advertising campaign- literally. Their ice cream truck is taking it to the streets of Seattle, but best of all, they’re dishing it up for FREE. 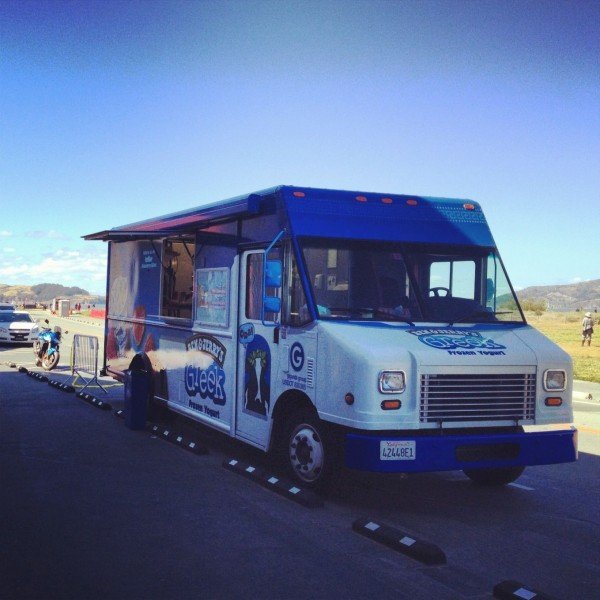 Seattle is the fourth stop on the West coast tour de ice cream, and they couldn’t have come at a better time, because now we possess that rarest of all commodities in the Pacific Northwest, sunshine.

They will be in town until August 10th, and one of the coolest parts about it is that YOU can request a stop so that all your friends and coworkers can be super impressed with your ability to bestow upon them free ice cream.

In order to request a stop, follow @BenJerrysWest on twitter and tweet a location and time for the truck to come and sidle up. Bonus points if you get a crew together to tweet- the more location requests, the more likely the stop will happen.

So why are you still reading? Head over to twitter and beckon the ice cream truck of the new millennium to pay you a visit.