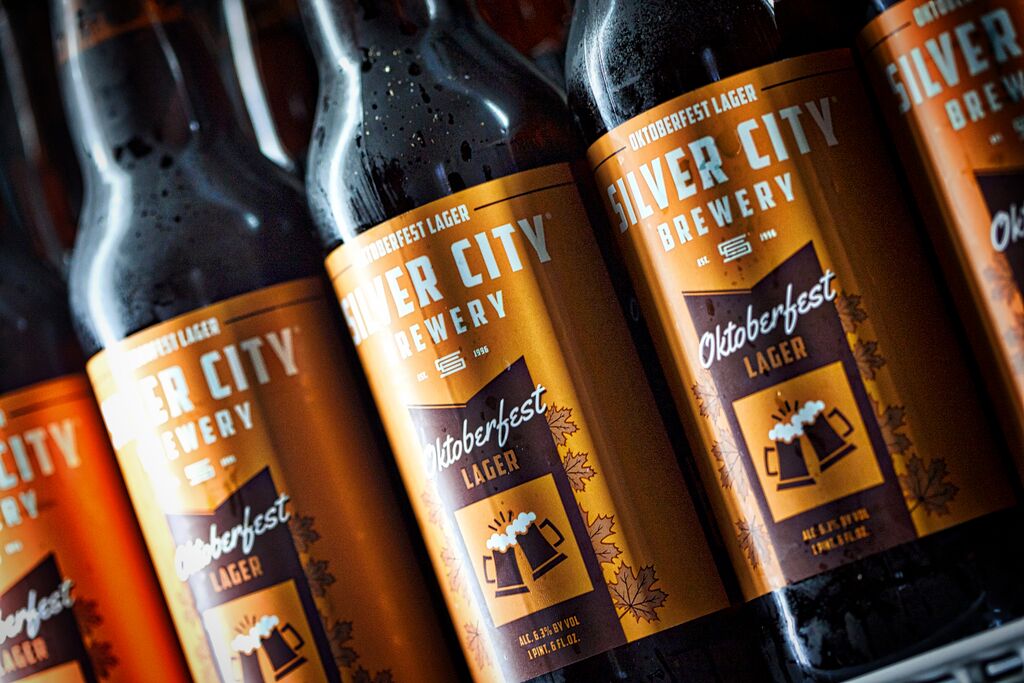 Nestled in the peninsula town of Silverdale, Silver City Brewery has been steadily picking up steam in the beer game since 1996. The restaurateurs-turned-brewers took their passion for beer and have proudly established themselves as purveyors of beers that will appeal to all palettes. And boy do these guys know how to make beer! 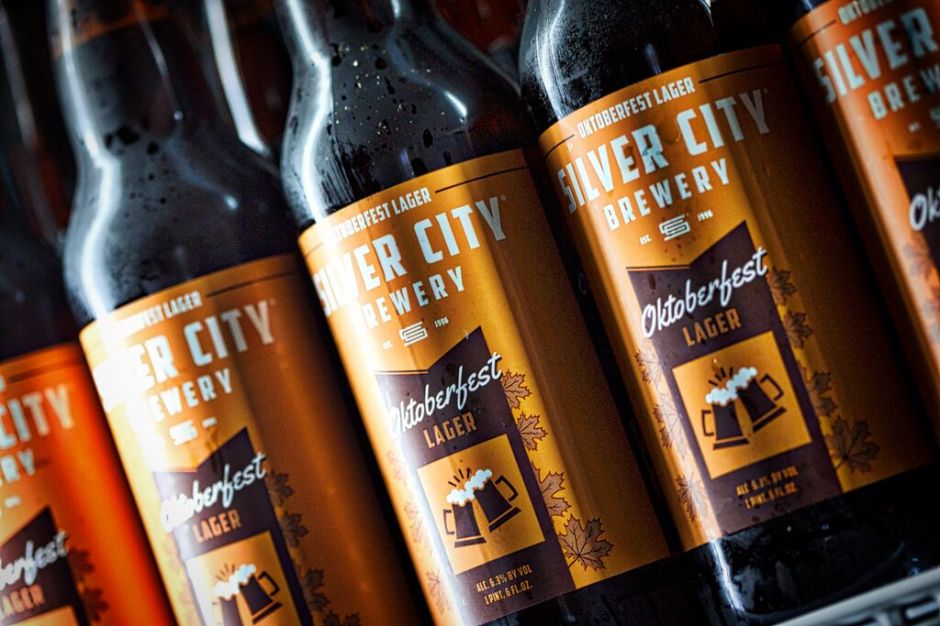 Thomas Kemper Alum Don Spencer brought his brewing expertise to Silverdale to start brewing for Steve and Scott Houmes who were already making a name for their top notch burgers. Together, they brought Silver City Brewery to its present splendor.

We recently jumped onto the ferry from Seattle to check out the restaurant and bar in Silverdale where it all began, as well as their brewery facility in Bremerton. Their sit-down restaurant has a great variety of food which we recommend you pair with a flight or two to taste all their available beers. 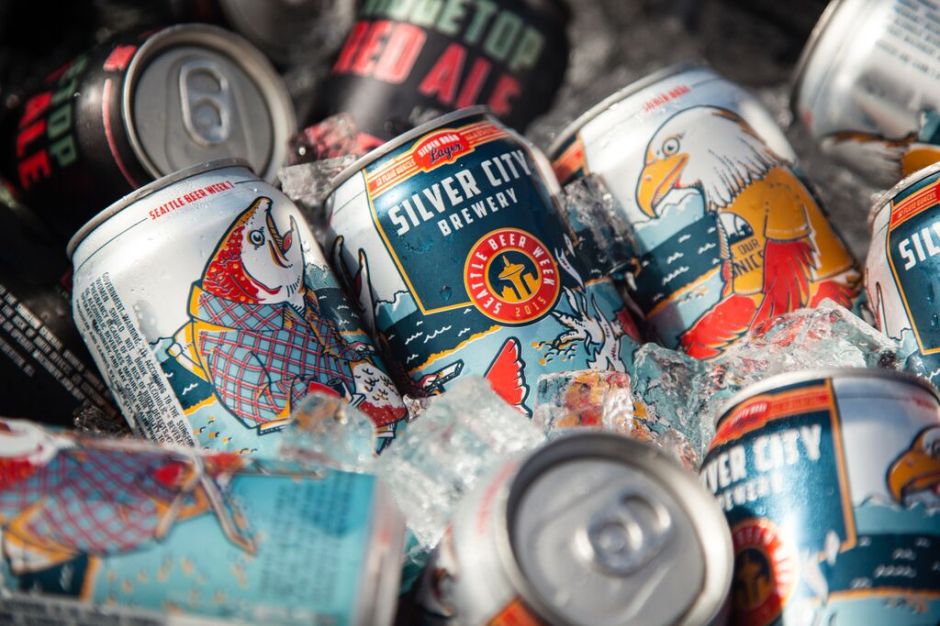 We can’t emphasize enough just how outstanding these beers are. Each one has a full, sumptuous quality that is incredible while still staying true to their respective quintessential style. Our top five favorites are bolded in the list below, but all of these brews are worth drinking with fervor and delight.

If you can’t make it out to the Bremerton Brewery and Taproom or the Silver City Restaurant & Ale House, be sure to keep an eye out for these guys in a store or taphouse near you. Their distance from Seattle shouldn’t be the reason you don’t try them out! 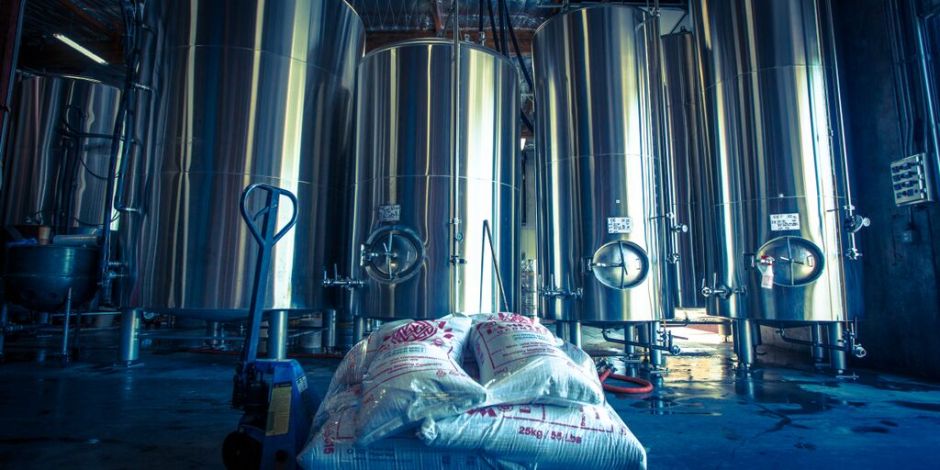