“We believe in a world where every single person has clean and safe water”—charity: water

charity: water, the nonprofit with the singular mission to bring clean and safe drinking water to the 663 million people who lack access to life’s most basic need. One of the most impactful stories to come from charity: water’s 10 years of fighting the global water crisis is the incredible story of Seattle local Rachel Beckwith, who launched a charity: water birthday campaign for her ninth birthday. She came just short of reaching her fundraising goal and a few months later, died tragically in a car accident. Her friends and family remembered her giving spirit and began donating to the charity: water campaign she had started. As more people heard her story, the campaign went viral. Thousands were inspired to donate, ultimately raising more than $1.2 million and bringing more than 37,000 people clean water. Her mother, Sam Bouch, then visited Ethiopia to see the impact of Rachel’s gift, which you can see in the amazing video below.

Tomorrow, July 23rd, will mark the fifth anniversary of her death, and Sam is launching a new campaign in her daughter’s honor. We had the chance to chat with Sam and encourage you to watch the video below; it’s very moving and powerful. Please consider donating to this tremendous cause. 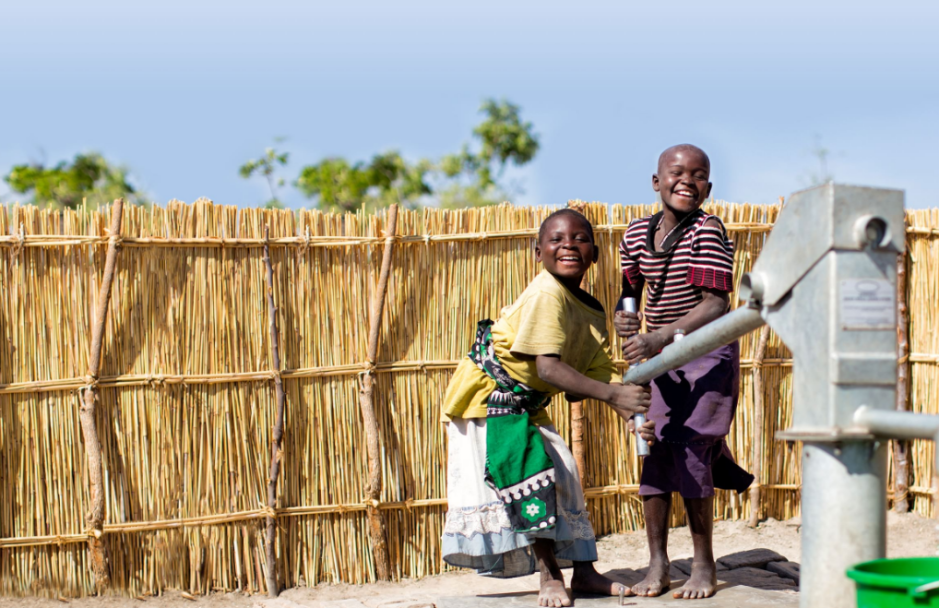 Seattleite: Tell us about this new campaign you are launching with charity: water, and what kind of impact you’re hoping it will have.

Sam: I’m launching a new charity: water fundraising campaign as a way to honor the fifth anniversary of Rachel’s passing by continuing the work she started. It’s been amazing to see the global ripple effect Rachel has had within the charity: water community and all the others she has inspired, so I want to give people a chance to celebrate her life and impact on this anniversary.  With this new campaign, I hope to remind people that this is an issue that still needs our attention, as well as share Rachel’s story so her legacy continues to live on.

One of the awesome things about charity: water is that 100 percent of every dollar donated goes straight to the field to build clean water projects in developing countries. And everyone who donates to the campaign will receive photos, GPS coordinates and info on the projects they help fund, so they can really see the impact they are helping to make. You can donate to the campaign here: https://my.charitywater.org/rachel-beckwith-1/5-years-later.

What was it like to visit Ethiopia and see some of where and who the $1.2 million dollars your daughter’s wish impacted?

Visiting Ethiopia was such a special experience and something that I’ll treasure forever. It’s one thing to hear about where the funds you’ve raised are going, but it’s something truly different to be able to go see and experience the wells that Rachel’s campaign created. I was able to interact with the communities that received her gift, and learn about how much their lives have changed since receiving clean water. It was amazing to see how many people have been positively affected by the generosity that Rachel’s story inspired.

What would you share with people if they were wary about donating money to such a faraway cause?

I’m a true believer in finding your passion, so I think what matters the most when it comes to charitable giving is finding a cause that you believe in. It doesn’t matter if it’s something that affects people across the world or right in your backyard. In Rachel’s case, she was inspired by learning about the global water crisis. She saw that the problem was real and was affecting people all over the world, and she wanted to do something to help. I think what’s most important is discovering what strikes a chord with you the most, and acting on it.

Now in its 10th year, charity: water has raised more than $200 million dollars for water projects and is constantly creating innovative technology to connect donors to their dollars, having developed a VR experience, sensor technology with Google.org and a Google Map database of completed projects.