We had the opportunity to attend the opening night of Finding Neverland by KeyBank Broadway at The Paramount Theatre. Going in, even though I knew the story and had seen the movie before, it was much more than I expected! The highlight of the show was the incorporation of comedy and the talent of the four young boys who stole the show! There are a few remaining showtimes, including tomorrow, Saturday, and Sunday.

Finding Neverland follows the relationship between playwright J.M. Barrie and the family that inspired Peter Pan, or The Boy Who Wouldn’t Grow Up – one of the most beloved stories of all time. Directed by Tony®-winner Diane Paulus (Pippin, Hair) with book by Olivier Award®-nominee James Graham, music and lyrics by Gary Barlow (Take That) and Grammy Award®- winner Eliot Kennedy, and choreography by Emmy Award®-winner Mia Michaels (“So You Think You Can Dance,” Cirque du Soleil’s Delirium), this new musical, packed with mesmerizing visuals, irresistible songs and plenty of laughs, is a timeless story about the power of imagination… and spectacular proof that you never really have to grow up. It was a touching and a show that you could enjoy with your entire family. Great for the young and young at heart! 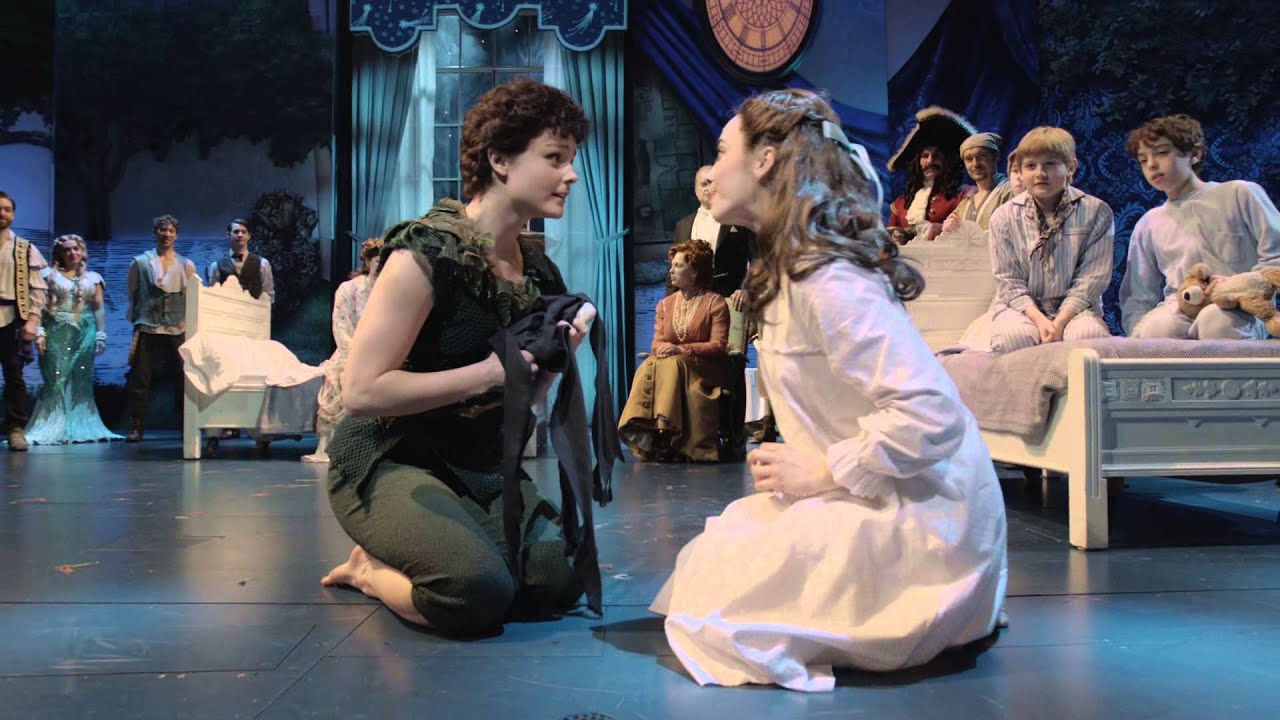 Finding Neverland will be at Seattle’s Paramount Theatre for four more performances:

Tickets start at $30 and are available on-line at available at STGPresents.org, Ticketmaster.com, by calling 1-800-745- 3000 or in person at The Paramount Theatre Box Office (Monday through Friday, 10am to 6pm).