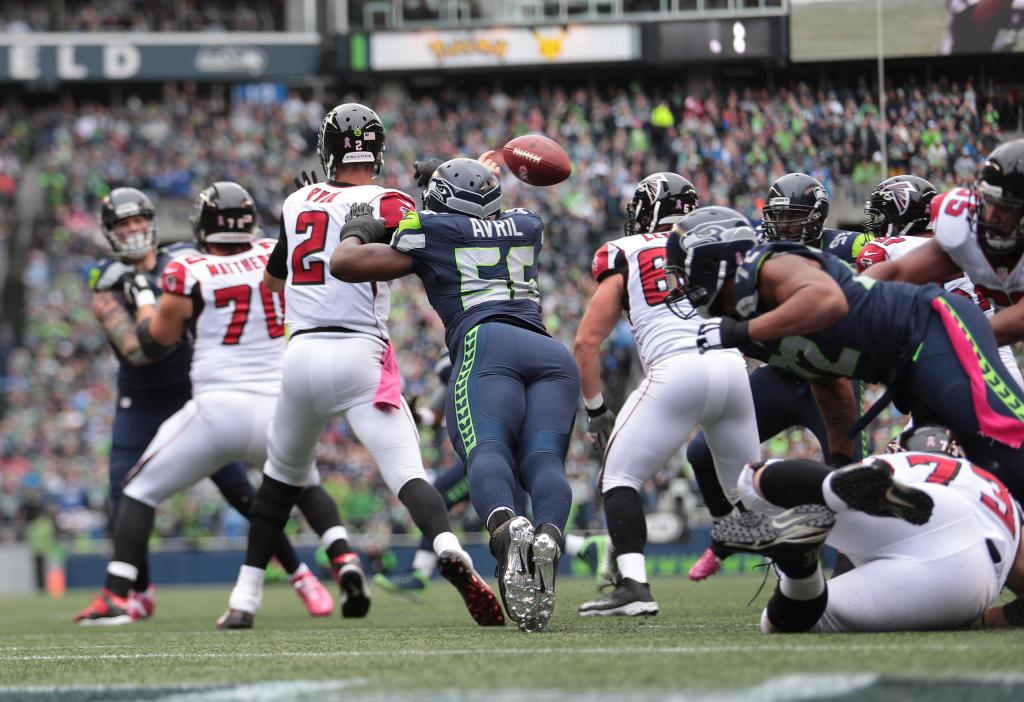 But with all those factors combined, Seattle won fair and square. But let’s dig deeper.

Before he went to Green Bay, the Seahawks had Christine Michael at tailback for that battle, and Michael delivered with two touchdowns. After Thomas Rawls beat down the Detroit Lions last week, he seemingly resurrected the signature Seahawks rushing attack. On paper, Atlanta is an average defensive team against the rush, ranking 16th in terms of rushing yards per game. Interestingly enough, Detroit ranks 15th in the NFL in the same category, so maybe Rawls can have a repeat performance.

As far as their passing defense, the Falcons are among the worst in the NFL. They’ve given up the fifth most passing touchdowns and passing yards per game on the year, with Russell Wilson going for 270 last time they played. Paul Richardson, who didn’t finish with a crazy amount of yards last week against the Lions, still had that touchdown catch (you know, THAT one) and a couple other great catches which no doubt put him on the Falcons’ defensive radar. But one good game does not an offensive threat make, so hopefully Richardson can assert himself and take some pressure off of touchdown thief Doug Baldwin.

So if the Seattle offense gets going, which they should be able to against an average defense, then there’s a chance to pull the upset. But the defense, they face their biggest test of the year.

Matt Ryan has been magnificent the entire season, and has thrown the second most touchdowns in the NFL this year after the guy in those State Farm commercials. He’ll be at home and armed with Julio Jones, Tevin Coleman, and Devonta Freeman, who have combined for 25 total TDs this year.

The Falcons are a completely different animal than the Lions (pun not intended, I promise). They are well rested, at home, and have won their last four games in a row. The Seahawks had Earl Thomas the last time they played, and since his injury have given up nine touchdowns with only one interception.

Expect this to be an offensive showdown. If the Seahawks’ defense can keep the Falcons under 30 points, they might get that win. In Atlanta’s last nine games, they are 7-2, with the two losses coming when they scored under 30. Of their five losses this year, they scored 30 one time (against the Chargers), and they lost that game in overtime.

So, 30 looks to be the magic number. All the defense has to do is stop Matt Ryan, Julio Jones, Tevin Coleman, and Devonta Freeman. In an away game. Against a rested team. Boasting a top five offense in the NFL.

Obviously, we’re picking Seattle to win, because this is SEATTLEITE, not ATLANTAITE. But like I said earlier, keep the Falcons under 30, just like if you were to guess someone’s age.