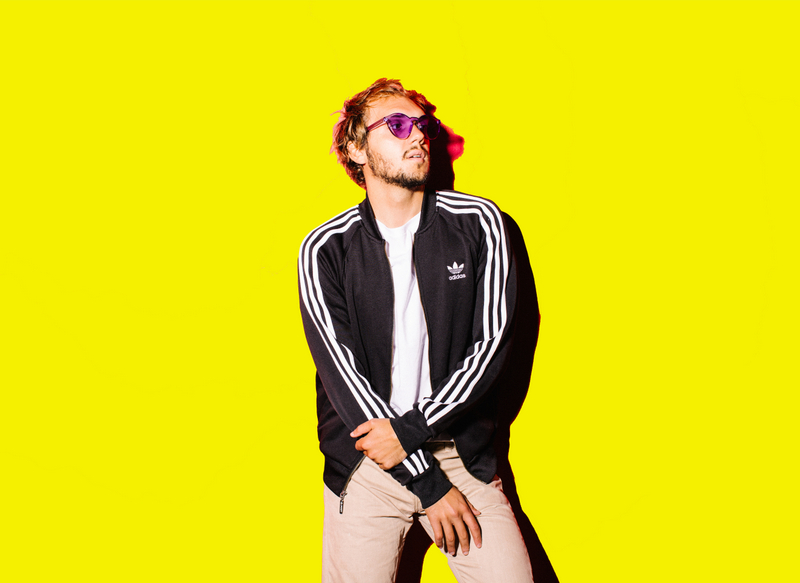 “NVDES is a world I created,” says Josh Ocean of his multi-genre indie collective. As producer and de-facto frontman, Ocean ignites controlled chaos by, he says, “building songs around random moments.” This has yielded La Nvdité, Vol. 1 (released on August 11th), an intriguing introduction to NVDES’ levitating, melodic laptop-punk.

“La Nvdité”—the group’s creative process—is set into motion when Ocean invites different musicians into his Los Angeles living room to jam. They record whatever music or lyrics transpire, which he pieces together into songs. Ocean prefers the thrill of uncertainty over perfectionism, and this has made NVDES quite prolific. “I have a ton of unreleased material. Maybe 60 songs,” he says, explaining that NVDES is less of a band and more of an ongoing art project. “There isn’t a songwriting process. It’s really like splattering paint and just seeing what happens.”

NVDES plays in Seattle at Neumo’s with RAC on September 15th. Tickets are $25.

Listen to some of our RAC favorites: Let Go and Cheap Sunglasses.