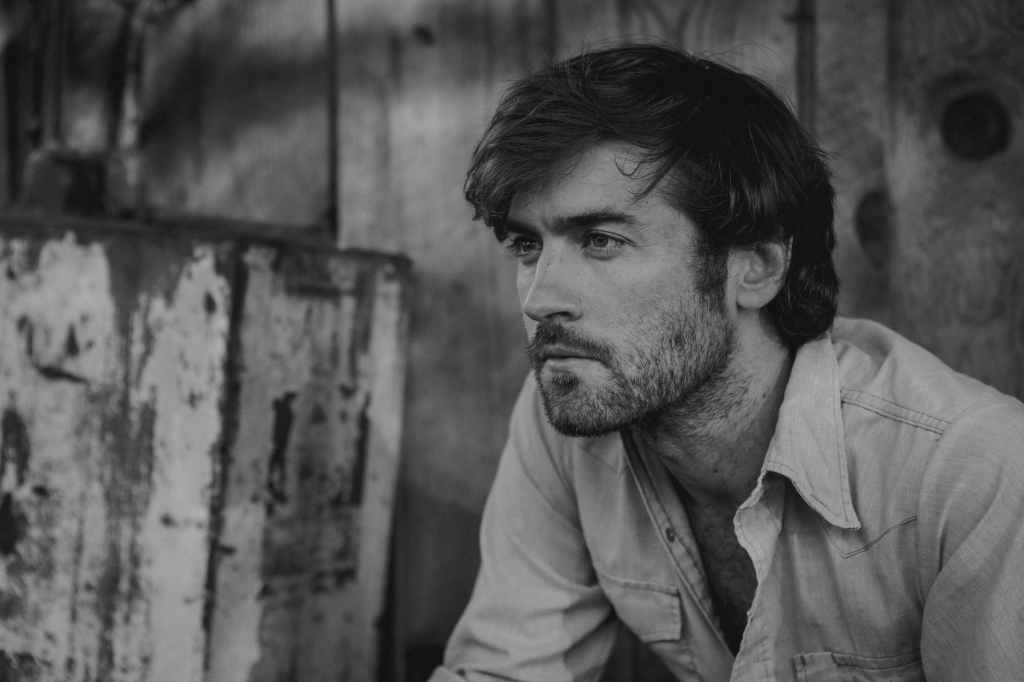 Anyone who saw the opening act for Jack Johnson and The Avett Brothers at The Gorge this summer likely walked away with an unexpected new music crush. The Stranger has called John Craigie “…the lovechild of John Prine and Mitch Hedberg with a vagabond troubadour edge,” and any concert goer who’s experienced him live can attest to the fact that the guy is talented, charming and just plain funny. If you’re wise, you’ll catch him at The Triple Door on Tuesday, December 5 (or in other PNW locales throughout December).

We recently asked the Portland singer-songwriter some questions, and here’s what he had to say.

Seattleite: When did you know you first know you wanted to be a musician?

John Craigie: I was always obsessed with music as far back as I can remember. But being a musician seemed way out of reach. None of the people in my family were musicians and the community I was raised in was more sports-oriented so there were no musicians there either. It wasn’t until I was 15 that one of my friends started playing guitar and showing me some riffs on there. That was when it seemed like it could be a possibility.

Q: When/where was your first public performance, and what was your nerve level before taking the stage?

A: The first time I played in front of people was my high school talent show. I was 17 and was performing an original song. It was the entire school of about 800 people in our football stadium. I puked backstage before I went on. Nerve level was not good : )

Q: You’ve been compared to a lot of impressive greats …How do you describe your sound to brand-new listeners?

A: I like to include references to solid folk singers like John Prine and Townes Van Zandt, but also hint at the humor and storytelling. Including comedians that are more mellow and subtle like Mitch Hedberg.

Q: Where’d you get your sense of humor, and have you always woven onstage banter into your shows?

A: That’s a good question. My father is a classic “funny dad.” Bad puns, silly jokes. So that was definitely around when I was a kid. I was class clown in elementary school so I can remember feeling like I had to come up with material for school even at a young age. I watched a lot of Seinfeld and The Simpsons and that helped shape me a lot. I didn’t do the storytelling at the beginning of my music career. Mostly because I didn’t know you could. All the bands I would go see were always so serious. But in college I saw Arlo Guthrie and Greg Brown and Todd Snider and got inspired to open that part.

Q: What’s your favorite stage you’ve played so far? One that’s still on your bucket list?

A: I really like the small, intimate theaters. I just played the Great American in SF which was so awesome. I would love to play The Ryman in Nashville.

Q: What was the most unexpected/kookiest thing that’s happened to you on your European tour? The best/most memorable?

A: Probably the most unexpected thing is that people came to the shows. I was worried that no one would come out since I had never been there before. But the crowds were wonderful. London selling out was a huge thing for me.

Q: What can PNW listeners expect of your shows here this December?

A: I’ll be recording a bunch of them for my upcoming live album. So expect some new stories from the summer and some memorable songs from the past few years.

A: I’m always listening to a lot of Nina Simone. I’ve been digging into some deep cuts of Tom Petty after he died.

Q: What’s been the highlight of your year so far?

A: Easily, the highlight was the summer tour with Jack Johnson. So many epic stories and great crowds. Playing my song “I Wrote Mr. Tambourine Man” with him and his band was a lifetime highlight for sure.