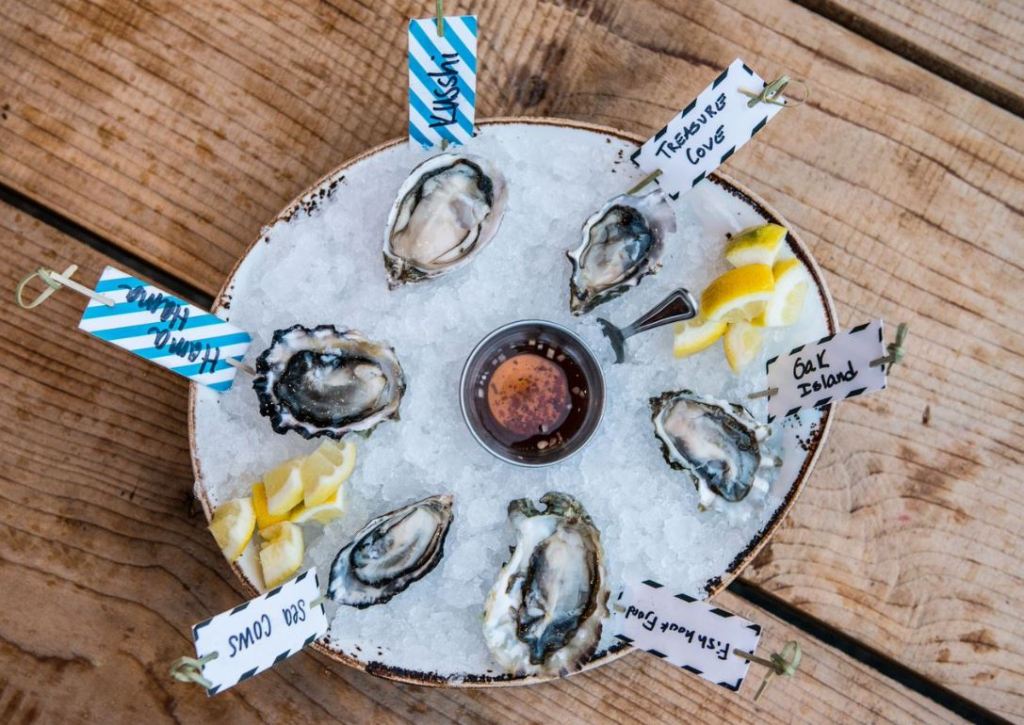 Masterful shuckers go for the gold.

On February 8, join in on the First Annual Seattle Oyster Invitational hosted by Westward and Huxley Wallace Collective. It promises to be a memorable night chock-full of delicious food, drink and 16 local shuckers competing for the glory and the purse! 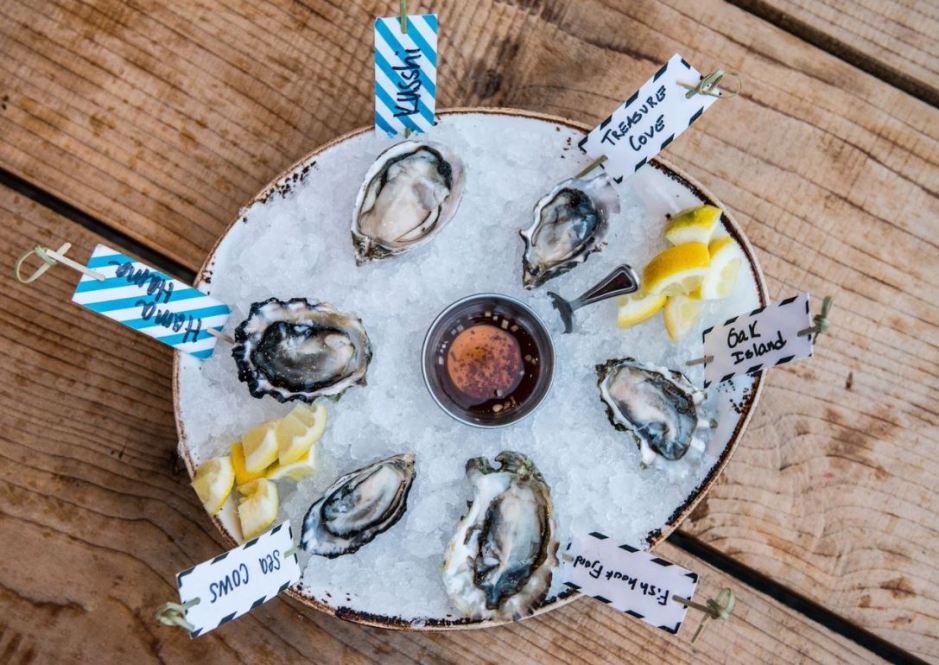 The Seattle Oyster Invitational, a first of its kind in our area, has recruited the best shuckers from the top oyster houses and farms around, with a number of award winners and world champions thrown into the mix. 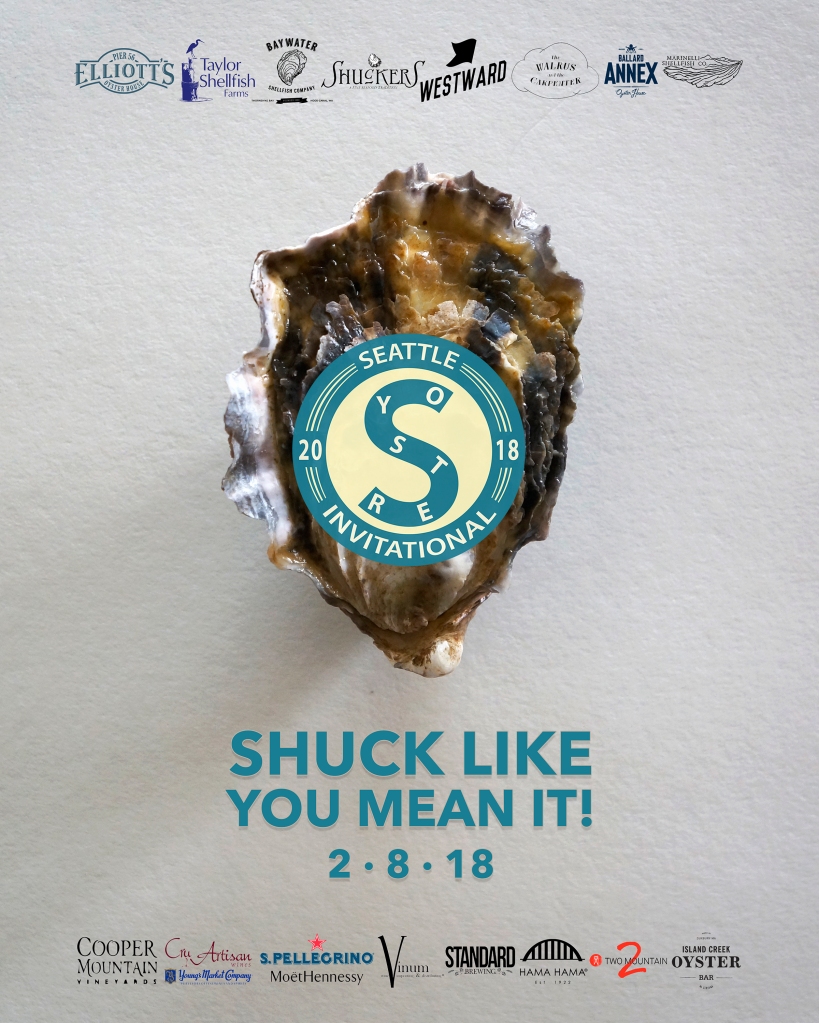 Tickets include wine tastings from Cru, Cooper Mountain and Two Mountain wineries, bubbles from Moet Hennessey as well as some local spirit distributors including Youngs and Vinum. In addition, you’ll find scotch, mescal, fortified wine tastings and a cash bar. Passed appetizers will include fried oysters, skewers, smoked fish crostini and oyster rockefeller. The best part? Hama Hama Oyster Farms will be shucking as many oysters as the crowd can consume.

Shuckers will be judged—based on time, presentation and accuracy—by a panel of experts from the farming and culinary industries. The event will consist of four timed rounds with the four best overall times going to the finals to compete for a cash prize of $1,200. 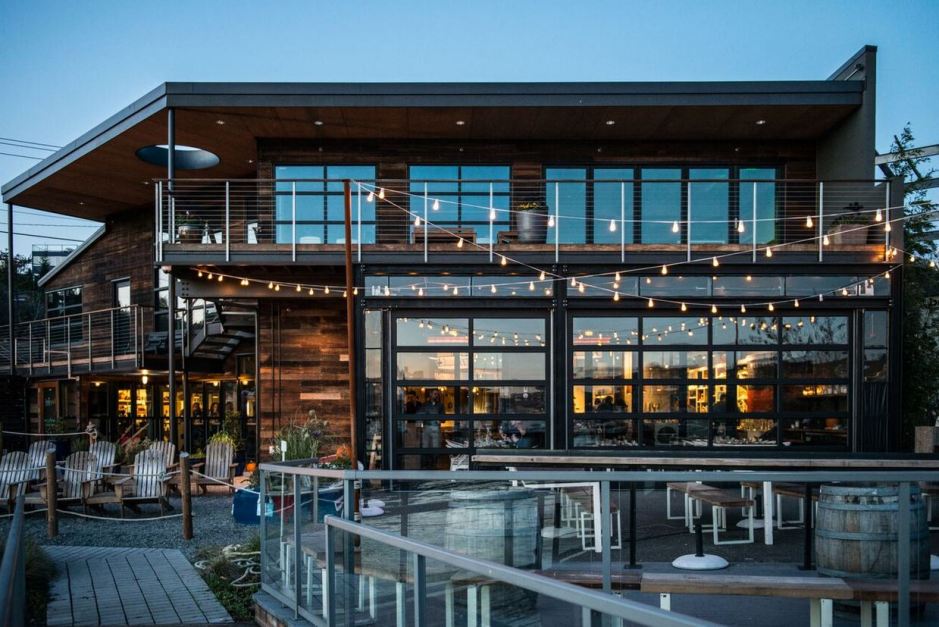