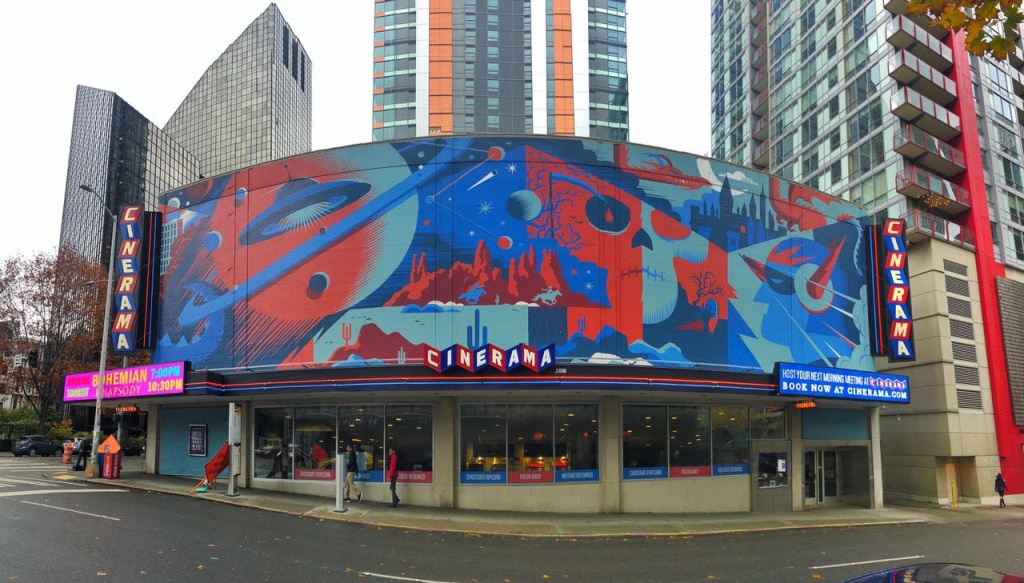 We’ve now set our clocks back and are looking for inspiring ways to spend the long, dark evenings. Here are some culture bites you won’t want to miss.

In other news, in this pre-Oscars season, we are already hearing much speculation about who will come out on top. While “Eighth Grade,” a beautiful, Bo Burnham-directed, coming-of-age story took home the Golden Space Needle Award for “Best Film” at SIFF, it hasn’t received a ton of Oscar buzz thus far. Instead, that honor seems to be going to “A Star is Born,” the current best picture favorite, according to many experts.

On December 9th, a special screening of “Return to Mount Kennedy” comes to downtown’s iconic Cinerama theater. The event, co-presented by Sub Pop Records and the Seattle Mountaineers, includes appearances by Jim Whittaker, Leif Whittaker, Bobby Whittaker, director Eric Becker and others. All proceeds from the event go toward final production costs of the film, which also screened at Mountainfilm and SIFF. Tickets are limited. 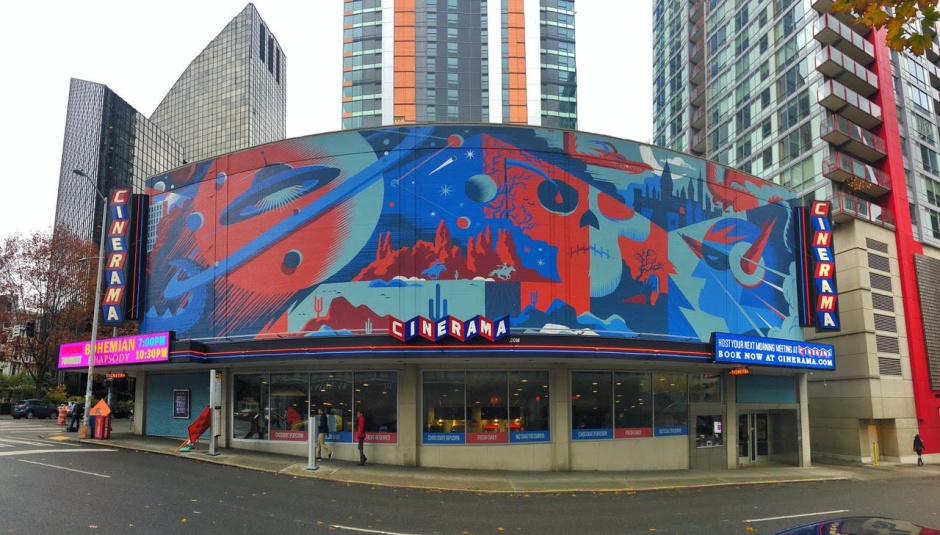 Just cos we’re wearing layers and cozying up to our sun lamp every morning, doesn’t mean we’re not up for festival fun in this season, too. Timbrrr! Winter Music Festival returns to Leavenworth January 25th and 26th. Created as the winter counterpart to the popular Timber! Outdoor Music Festival, Timbrrr! brings two days and nights of music and wintertime revelry. Enjoy sets by talents like Whitney Mongé, The True Loves (with a special tribute to Aretha Franklin), Parisalexa and Spirit Award, among others.

In other great news: Pickathon, our favorite PNW summer festival, has set its 2019 dates! Mark your calendars for August 1st through 4th, and watch new video releases that are dropping left and right to get you in the groove. (It’s never too early to start getting excited for summer months, if you ask us! )

In the meantime, enjoy streamable gems like the one by our favorite John Craigie, who will be swinging through Seattle again November 29th and 30th. Happy listening!