The owner of Windfall Lumber explains the importance of reclaimed wood.

Tumwater-based Windfall Lumber had been in business for nearly five years when Scott Royer, a Wisconsin-born transplant, purchased the company from its original owners in 2001. Under his leadership, Windfall has become one of the state’s leading providers of tables, countertops, wall

END_OF_DOCUMENT_TOKEN_TO_BE_REPLACED

The longtime Seattle resident’s memories of the JFK assassination will be included in a new TLC documentary.

In 1962, Ann Lounsbery embarked on the adventure of a lifetime. Inspired by President John F. Kennedy’s inaugural address, the 24-year-old teacher accepted an offer to serve as a Peace Corps volunteer in the East African nation of Ethiopia. Although Ann’s two-year stint was filled with ups and downs, her experience took a tragic turn on Nov. 22, 1963, when she first learned (via shortwave radio) of President Kennedy’s assassination. That evening, she penned a heartfelt note to

END_OF_DOCUMENT_TOKEN_TO_BE_REPLACED 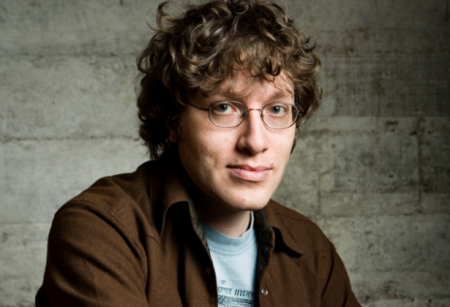 The co-founder of Barsuk Records reflects on two decades of Northwest music.

Barsuk Records is one of the Seattle music scene’s most enduring institutions. Unofficially founded in 1998, the label helped pave the way for the city’s ‘post-grunge’ movement, and introduced a new generation of music fans to bands like Death Cab for Cutie, Ra Ra Riot, Rilo Kiley, The Long Winters, and Nada Surf. In honor of the label’s 15th anniversary, a four-night, five-concert series featuring some of Barsuk’s most notable alumni will kick off tonight at

END_OF_DOCUMENT_TOKEN_TO_BE_REPLACED 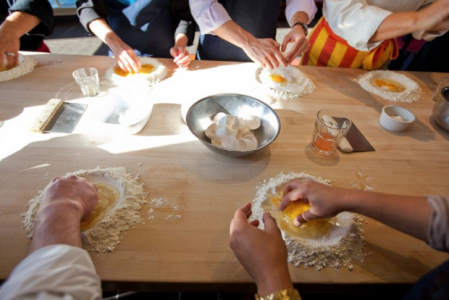 The director of Blue Ribbon Cooking School dishes out kitchen and catering tips.

We all gotta eat, but the fact is that many of us simply don’t know our way around the kitchen. Thankfully, Northwest native Vanessa Volkman is here to lend a hand. A former private chef and culinary consultant, Vanessa today oversees day-to-day operations for Blue Ribbon Cooking & Culinary Center (an institution founded by her mother, Virginia Duppenthaler, in 1995). Blue Ribbon’s weekly group classes cover everything from sharpening knives to

END_OF_DOCUMENT_TOKEN_TO_BE_REPLACED 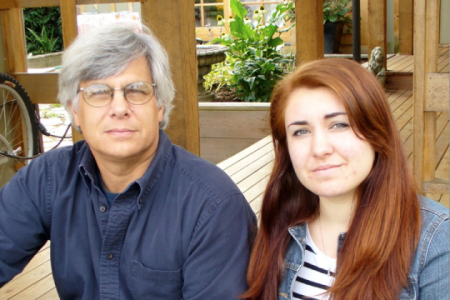 Terry Persun is one of the Northwest’s most prolific authors. In addition to 11 novels, he’s published three volumes of poetry, a guide to independent publishing houses, and dozens of short stories and poems in Kansas Quarterly, Wisconsin Review, and other prominent literary journals. In addition, he’s served on the Board of Trustees for the

END_OF_DOCUMENT_TOKEN_TO_BE_REPLACED

Comfortable, cashmere women’s wear from one of the year’s most exciting designers.

Paychi Karen Guh knows quite a lot about fashion design. Born in Taiwan, she earned a master’s degree in textile design from the Philadelphia College of Textiles and Science (now Philadelphia University), worked at Nordstrom for 15 years in various roles including textile designer and design director, and recently attended a two-week course in London and Milan put on by

END_OF_DOCUMENT_TOKEN_TO_BE_REPLACED 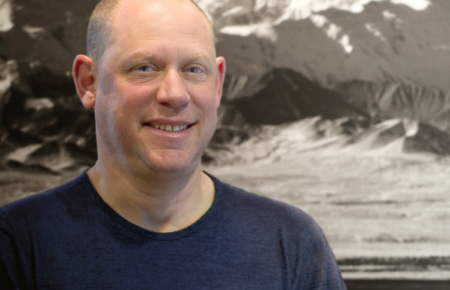 From a young age, Gordon Janow says he was ‘addicted to movement and travel’. Though this Brooklyn native and Ithaca College alum initially found work in New York City’s corporate sector, the exotic images on his National Geographic desk calendar ultimately inspired him to book passage to the Lofoten Islands, a

END_OF_DOCUMENT_TOKEN_TO_BE_REPLACED

Meet the Seattle man behind the world’s most prestigious espresso machines.

The handmade espresso machines produced by La Marzocco have received worldwide praise since the Florentine company was founded in 1927. More than 30 years ago, a Seattle entrepreneur named Kent Bakke traveled to Italy to glean a little firsthand wisdom about espresso machine production and distribution. Today he is the CEO of La Marzocco, a position that allows him to share his company’s sophisticated products with espresso connoisseurs around the world.

END_OF_DOCUMENT_TOKEN_TO_BE_REPLACED 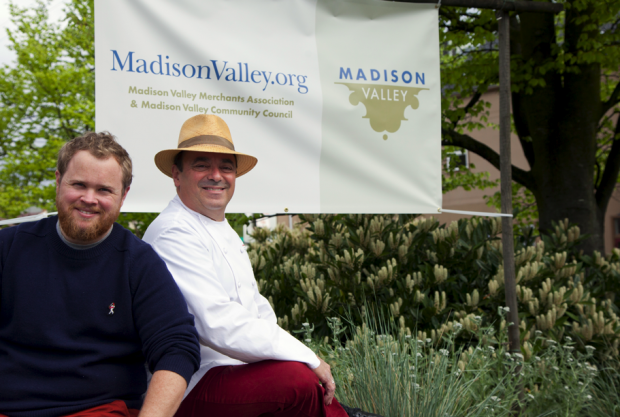 On the morning of July 14, 1789, a large crowd of working-class Frenchmen converged on the most notorious prison in Paris to protest the oppression of monarchic rule. The storming of the Bastille directly preceded the French Revolution, and is seen today as one of the

END_OF_DOCUMENT_TOKEN_TO_BE_REPLACED 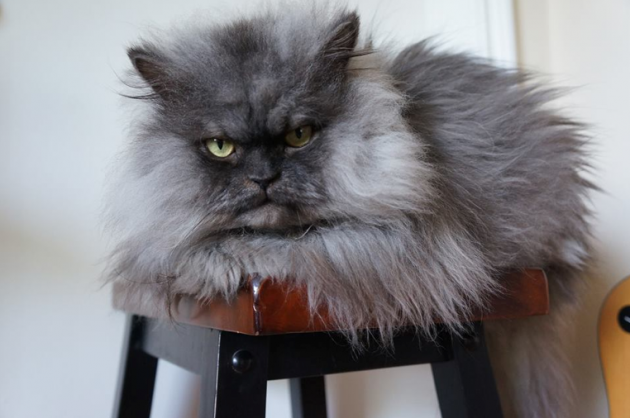 The world was introduced to Colonel Meow last fall, following a breakout feature on The Daily What. The ornery feline has since appeared on Anderson Live (alongside his owner, long-time Seattle resident Anne Marie Avey), and has been profiled extensively on The Huffington Post, Buzzfeed, and Reddit. He has even amassed a cavalcade of devoted fans (known unaffectionately as ‘minions’) via Facebook, Twitter, and Instagram. But the Colonel’s new-found fame has only