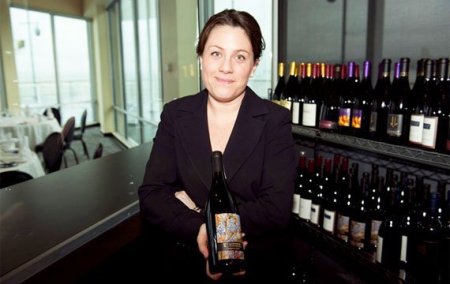 It was raining in Seattle. The sky had opened up and released its full fury to truly embody “April Showers.” Completely unaffected, the Waterfront Seafood Grill was bustling and vibing on Pier 70 to the tune of wine glasses chiming. Much of that was due to wine director Kristen Young loading up a few glasses of sparkling wine.

END_OF_DOCUMENT_TOKEN_TO_BE_REPLACED

Take your weekend south for the sips and savors of the Northwest.

Nearly 25,000 people “like” Portland on Facebook. The Washington Wine Commission is one of them. The state’s fearless wine leader is proving its keenness by hosting its annual food and wine experience, Taste Washington, for its first year in the city of roses with Taste Washington Portland.

END_OF_DOCUMENT_TOKEN_TO_BE_REPLACED

How Spinal Tap and Pinot Noir came together for Twelve Wine.

“The numbers all go to eleven,” Christopher Guest’s Nigel Tufnel explains in the classic rock spoof, This Is Spinal Tap. In this iconic scene in film history, Tufnel is referring to the maximum volume on his guitar’s specially-made amplifier. This punchline supposedly inspired the name of Twelve Winery. Not satisfied with a paltry eleven, John and Linda Lenyo believe their wines go up to twelve instead.

END_OF_DOCUMENT_TOKEN_TO_BE_REPLACED

As one of the country’s leading cities in sustainability, it might come as a shock that Seattle has just recently got on board with the environmentally sound concept of wine on tap.

Nix the case boxes, corks and labels — bottled wine has gone by the wayside for green grape crushing minds who are now focusing their efforts in eco-friendly casks of wine, similar to the likes of Pike’s brews.

END_OF_DOCUMENT_TOKEN_TO_BE_REPLACED 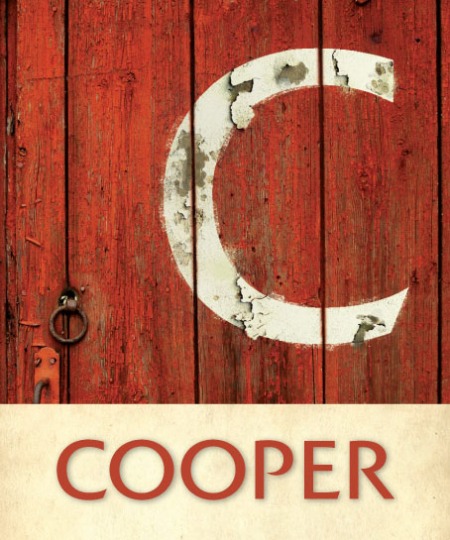 Neil Cooper draws on everything from “Corporate America” slogans to classic Proverbs when designing labels for his Bordeaux-style wines. A winemaker, as well as the owner of Cooper Wine Company, Cooper strives to bring contemporary style to the country, without completely shrugging off his honky tonk roots.

END_OF_DOCUMENT_TOKEN_TO_BE_REPLACED

Woodinville’s favorite wine tasting weekend is back and better – and longer – than ever!

Fear not, thirsty Seattleites — a unique wine country opportunity lies just over the Sammamish River Valley. Though the city of Woodinville boasts the wildly popular Red Hook Brewery, as well as several locally sourced restaurants like Herbfarm, the community is best known for its thriving wine scene.

END_OF_DOCUMENT_TOKEN_TO_BE_REPLACED

Our first installment of Labels with Luster, the fashion-friendly side of wine.

Do fashion and aesthetics come into play when browsing the shelves of your favorite grape juice shop? Without the assistance of a wine steward, the cover art on a bottle of wine can be a major selling point for what you actually take home, and unfortunately beauty can sometimes only be label deep.

END_OF_DOCUMENT_TOKEN_TO_BE_REPLACED 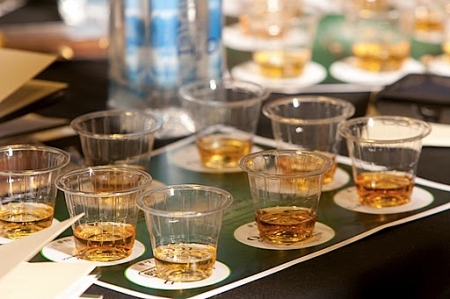 Get your spirits up with the sips at the annual Hop Scotch Festival!

Hop: The flower of a hop vine that is used as a flavoring and preserving agent in beer, often contributing a bitterness to the beer.

Hop Scotch: Seattle’s premiere beer, scotch, wine, tequila and cigar festival. It’s the one and only that fits those qualifications all at Fremont Studios tonight and tomorrow.

END_OF_DOCUMENT_TOKEN_TO_BE_REPLACED 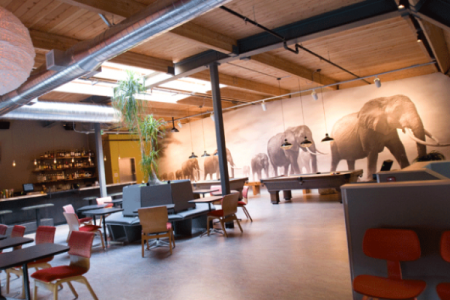 Lend a helping hand with your stomach.

Last week’s earthquake and tsunami impact on our neighbors over the Pacific has hit close to home. Relief has been rallying from all corners and specifically in one of our favorite fashions – through our stomachs. Check out the ways around town you can appease your appetite for both food and charity.