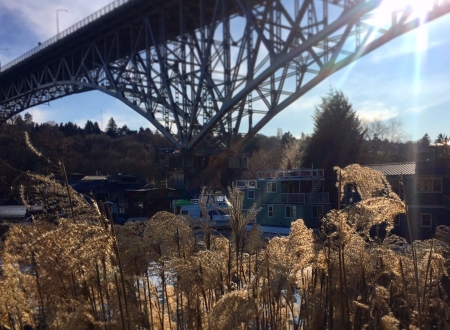 Things are certainly changing by the day (or hour) over here, and we’re all doing our best to stay afloat in the midst of such uncertainty.

END_OF_DOCUMENT_TOKEN_TO_BE_REPLACED

After 15 solid years with Death Cab For Cutie, Gibbard steps out solo at the Showbox Market.

Ben Gibbard didn’t choose to step out and rock his solo album in search of finding himself as an individual artist after over a decade with Death Cab for Cutie, he did so to close a door. Gibbard pours his soul into these tracks, which span over 8 years of his life, revolve around 3 interchangeable relationships, and living in two very different cities.