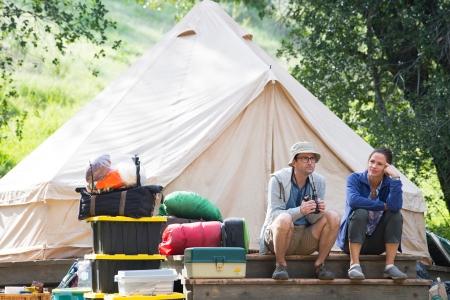 A new series makes its Seattle debut at REI headquarters.

Next Monday, October 8, HBO hosts a Seattle premiere of its latest comedy series CAMPING—at the flagship REI store on Yale Ave N. Here’s what viewers can expect: “Starring Jennifer Garner as the obsessively organized and aggressively controlling Kathryn, this show follows a group of old friends, family members and a free-spirited tag-along as they arrive at the underwhelming Brown Bear Lake campsite to celebrate a landmark birthday.”

END_OF_DOCUMENT_TOKEN_TO_BE_REPLACED 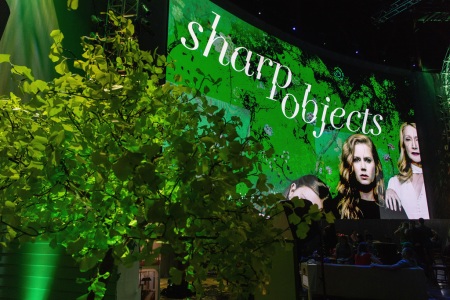 Murky, thrilling, violent, abusive and psychotic; ‘Sharp Objects’  based on the book by author Gillian Flynn of Gone girl fame is all of this and more. All the typical trappings of a good mystery are there.

END_OF_DOCUMENT_TOKEN_TO_BE_REPLACED 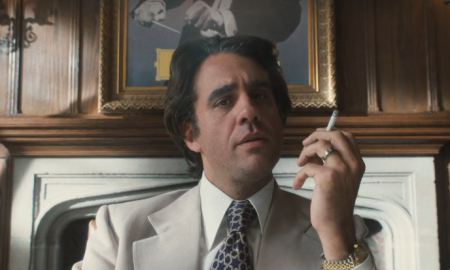 From Executive Producers Martin Scorsese, Mick Jagger and Terence Winter, Vinyl is a new drama series set in 1970s New York will air its first episode Sunday, February 14th. A ride through the sex-and drug-addled music business at the dawn of punk, disco, and hip-hop, the show is seen through the eyes of a record label president, Richie Finestra, played by Bobby Cannavale, who is trying to save his company and his soul without destroying everyone in his path.

END_OF_DOCUMENT_TOKEN_TO_BE_REPLACED 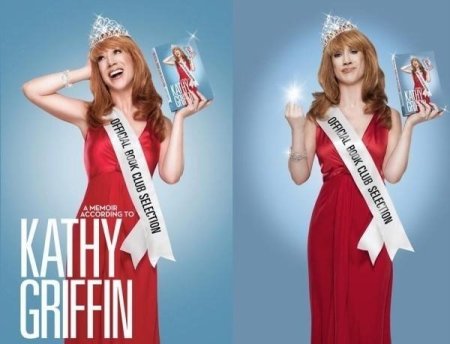 The controversial comedienne will perform two shows in Seattle this weekend.

Love her or hate her, no one puts on a live show quite like Kathy Griffin — and this weekend, Seattleites get two opportunities to experience her fiery presence firsthand. The award-winning comic, actress, author and star of the hit reality show “Kathy Griffin: My Life on the D-List” is scheduled to perform at

END_OF_DOCUMENT_TOKEN_TO_BE_REPLACED 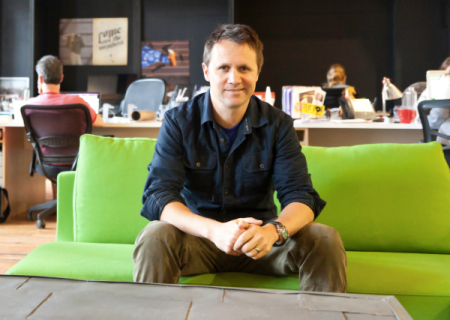 Trendsetting and trailblazing — this visionary talent is a creative powerhouse.

Jim Haven is a person of deviation, a fountain of ideas and an innovator of solutions. His strengths (which he once identified as weaknesses) have evolved into award-winning strategies used for the many high profile clients his advertising and marketing company, Creature, services across the country.