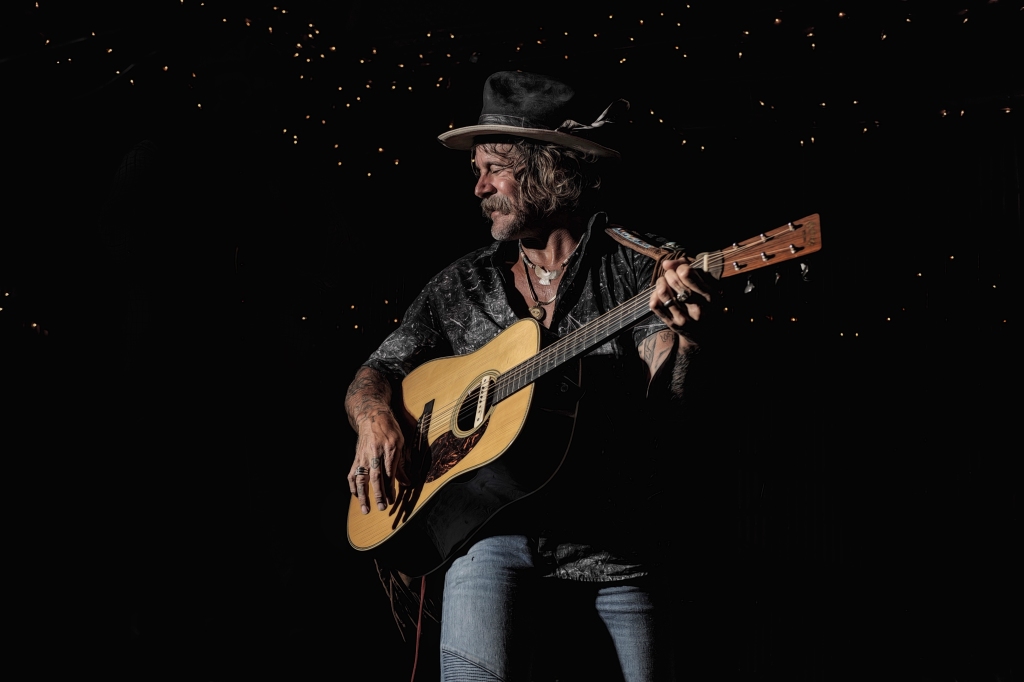 Check out these upcoming can’t-miss concerts.

We’re so happy that March is nearly here for many reasons. One of the most exciting? An intriguing lineup of shows that will fill venues across town with hopeful melodies and inspiring sounds. Here are just a few to keep on your radar.

Donavon Frankenreiter’s new album The Heart officially marks the start of the singer-songwriter’s second decade as a solo recording artist. See the legendary surfer and musician rock the Croc stage, following the ever-charming John Craigie, described by “The Stranger” as “…the lovechild of John Prine and Mitch Hedberg with a vagabond troubadour edge.” (Here’s an interview we conducted with Craigie just a couple months back.)

When announcing his 2018 tour, lovably charismatic singer-songwriter Brett Dennen teased the arrival of new music. “The year has disappeared, and I’m glad. Because 2018 is going to be big. Hopefully you are looking forward to it as well. Isn’t it great to start over?” he asked. “I have rocking new songs to share and haven’t toured with a band in a while, so you know I’m excited! I’ve spent most of the year writing, painting and exploring the mountains. I’m ready to play, play, play!!!”

Dennen’s tour begins on February 22, and we can’t wait to welcome him back to Seattle on March 20. In January, Dennen lined up a string of acoustic sets in select mountain towns for his second annual “Lift Series,” which combined music, skiing, community and—perhaps most importantly—environmental activism to build a movement against climate change.

Although the Joseph shows at the Abbey have now sold out, there are plenty of other reasons to spend the evening on Fremont Ave this month. Check out The Round 154 (a mixture of music, spoken word and live painting) on March 13, the Paula Boggs Band March 15 and Naomi Wachira on March 17.

Head downtown to check out this “super cool sultry pop artist … one of music’s newest pop heroines who made her start with videos from her bedroom in Dallas, Texas.” The young talent is now living out her dream in L.A. as she joins Clean Bandit on tour.

The multi-platinum recording artist boasts impressive stats: 400 million global streams and chart-topping collabs with artists such as Cheat Codes and The Vamps. With tracks such as “Pretty Girl” and “Obsessed,” both released through 300 Entertainment, Lindemann “has established her voice and is unafraid to use it to speak for what she believes in.”