Who: When 20 year old Ásgeir Trausti released his first album In the Silence in his native Icelandic tongue and country, he became somewhat of a boy wonder phenomenon overnight. Many of the songs had been written by his father, a seasoned local poet, and the deeply rooted connection and alluring radiant voice were felt and welcomed by critics immediately. The album has since become the largest grossing

END_OF_DOCUMENT_TOKEN_TO_BE_REPLACED 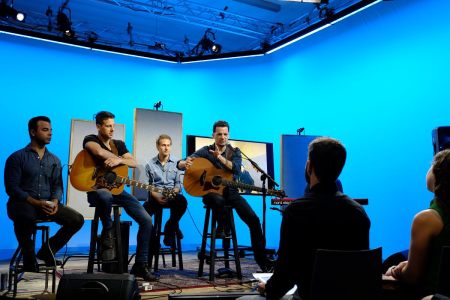 Who: Seattle is a city filled with a deep appreciation for everything music, from inspiring artists, band managers, teachers and recording professionals. We even have a department within the City of Seattle dedicated to the innovation of the local Film + Music industry, but where does one inspired young professional go to seek education in the field? CreativeLive has been offering video-centralized classes in their Dexter studio for creative types since they launched back in 2010. Students who prefer to learn from the comfort of their pajamas at home or  a coffee shop can opt to take classes live online, without

END_OF_DOCUMENT_TOKEN_TO_BE_REPLACED 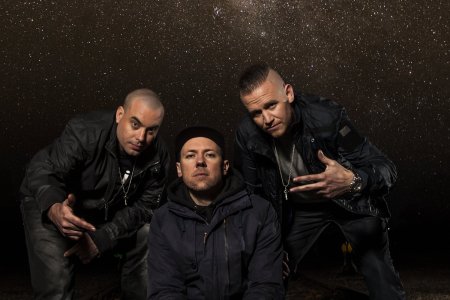 Who: MC’s Suffa and Pressure met in high school in  the hills of Southern Australia and were later introduced to DJ Debris, whom they found  had a common appreciation and love for hip-hop music that was not prevalent in their local music scene. The trio joined forces as Hilltop Hoods, and soon became breakout leaders in the Australian music industry. After the release of their 2003 album The Calling, the Hoods have demanded a loyal following, and paved the way for rap and hip hop artists in their country, while established themselves as a force to be reckoned with on the International stage. After many successful albums, touring Australia with Eminem, and creating a huge following from their eye opening festival performances, the Hilltop Hoods have finally landed in Seattle, where a love and appreciation of talented rappers goes hand in hand with a freshly brewed latte, and finely rolled legal blunt. Last Thursday, I had the pleasure of hanging out with the kings of Australian hip-hop before their epic performance at the Crocodile Cafe. The venue was brimming with excitement before their set, as an audience of young and seasoned concert goers stood in anticipation for an evening on their feet.

END_OF_DOCUMENT_TOKEN_TO_BE_REPLACED

Frankie Valli is Just Too Good To Be True at Ste Michelle This Week! 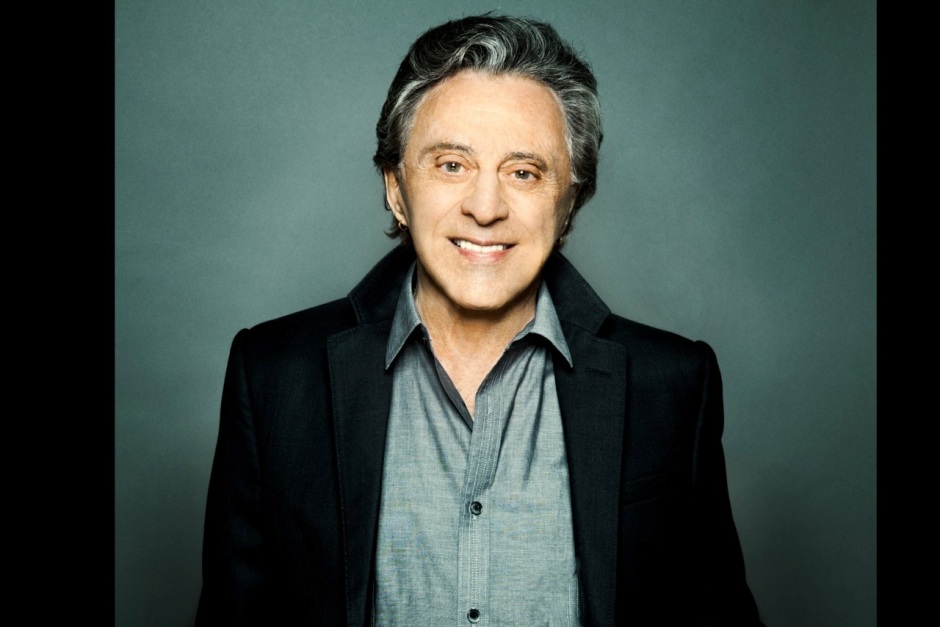 Who: After attending the uber successful Broadway musical Jersey Boys at the 5th Avenue a few years back, I downloaded the soundtrack before walking out of the theater, and fell in love with all of the hits my mother’s generation grew up on, all over again. You’ve bounced the balls of your feet to hits like Sherry and Can’t Take My Eyes Off Of You at recent weddings this summer, and now you can see Frankie Valli in the flesh, perform at one of the summer’s final concerts at Cheateau Ste Michelle. Frankie Valli

END_OF_DOCUMENT_TOKEN_TO_BE_REPLACED

Join the Beygency On the Run at Safeco Field 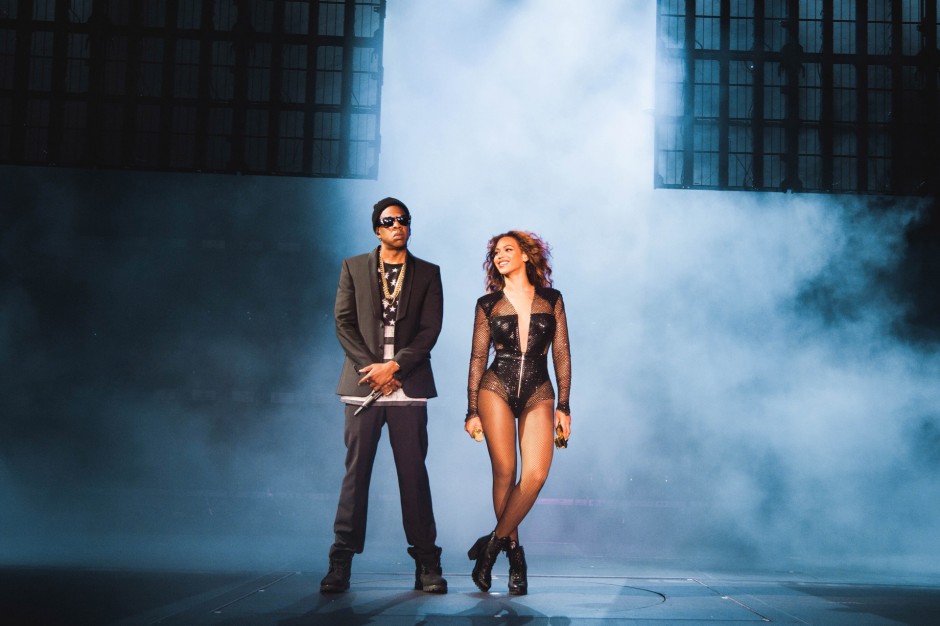 Who: If you’re not already part of the Beyhive, you will be buzzing after America’s favored powerhouse couple takes over Safeco Field this week. Millennials grew up alongside Beyonce Knowles in her Destiny’s Child saga, and worshiped Jay-Z because it really was a Hard Knock Life for us. We adored Jay Z when he erupted the Tacoma Dome with Kanye in 2011, and fans from around the Northwest are expected to flood Seattle to see Queen Bey and Mr. Carter

END_OF_DOCUMENT_TOKEN_TO_BE_REPLACED 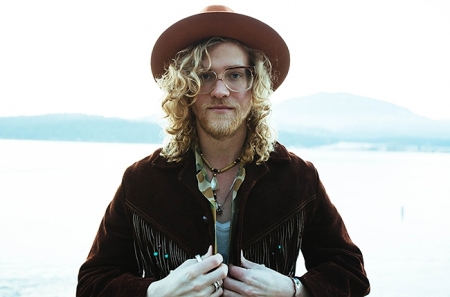 Who: Allen Stone was a wonderful sight for the eyes and ears at last year’s Bumbershoot Festival, and I am delighted he has returned to Seattle to dazzle the Eastside at the beautiful Chateau Ste Michelle. Allen Stone has not quite attained the level of national praise  he deserves, but I’d put money on his rise to the top of the charts in upcoming months with his new Capitol record deal, and Forbes Magazine mention for best musicians under 30. In the mix of young artists, Stone brings a unique flavor of neo-soul and R&B to the table, and a truly mesmerizing voice wise beyond his years.  While most 80’s babies grew up listening to TLC and New Kids on

END_OF_DOCUMENT_TOKEN_TO_BE_REPLACED 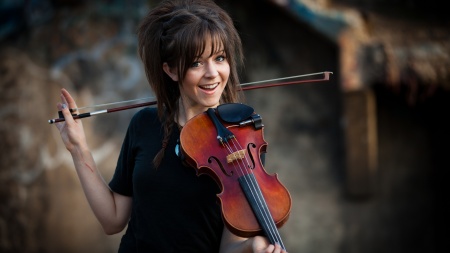 Who: Dubstep ballerina. Classically trained violinist. Mormon comedian. All of these traits encompass the talented Lindsey Stirling, and combined are the very reason she has become the sensation she is today.  Stirling’s stardom began when she was voted off America’s Got Talent back in 2010, where she was told the world has no place for a poppy dancing violinist. Stirling has since squashed that statement, and entered a realm of music all her own, combining big electro beats and womp womps we tend to associate in dubstep with the soothing classical violin.  It’s not everyday a girl from a little town in Arizona sells out shows all over the

END_OF_DOCUMENT_TOKEN_TO_BE_REPLACED 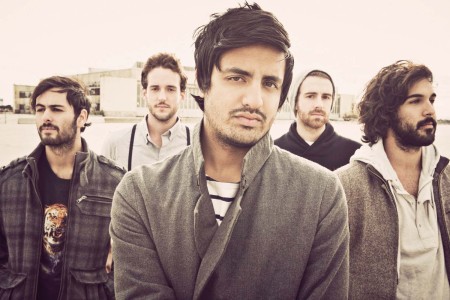 Who: When the Jakes got together at their Orange County high school destined to emerge as one of 2009’s best new indie artists, their strengths grew to be as diverse as their backgrounds (Indian, Persian French-Canadian, and British). The Jake’s initial name is an acronym for each members’ first name, and thankfully after a successful summer performance at South by Southwest, and some face time on MTV, they announced they were done with abbreviations and resurfaced as Young the Giant – and young and giant they were. They began writing music together in their teens filled with excitement and ambition, and in their early 20’s as they began

END_OF_DOCUMENT_TOKEN_TO_BE_REPLACED

Even the Sun Will Burn at Neumos

Who: Inspired by Sufi poetry, expanding the idea of limitations, and an obsession with the preoccupation of writing, Iska Dhaaf duo Benjamin Verdoes and Nathan Quiroga have been tirelessly creating inspiring tracks for the release of their debut album Even the Sun Will Burn, and have emerged as the IT band to discover in Seattle in 2014. Iska Dhaaf (loosely translated from the Somali words for Let it Go, which Verdoes speaks fluently) is a merging of two distinct characters, with Quiroga on

END_OF_DOCUMENT_TOKEN_TO_BE_REPLACED

Be Young & Wild This Valentine’s Day with John Butler Trio

Who: The first time I saw John Butler perform, he changed the way I experience live music. Butler put on a free concert outside the CUB at Washington State University. It was a cold evening, and not nearly enough people climbed the hill to see the Australian powerhouse, but those who did were rewarded with an intimate, emotional performance. John Butler is one of few people who can captivate an audience with a five minute acoustic prelude without a single person feeling like they need lyrics. He caressed his guitar with the longest finger nails I’d ever seen, and delighted the crowd